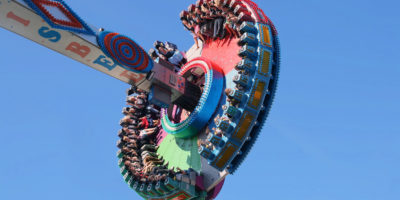 A popular pendulum-style ride at an amusement park in India broke suddenly in midair on Sunday, killing two people and injuring dozens, officials said. Video of the incident in the western Indian city of Ahmedabad captured the moment the joyride turned into a tragedy.

According to the office of the city’s mayor, two people were killed and 29 others were injured. Ahmedabad Municipal Commissioner Vijay Nehra tweeted that a criminal investigation is underway to determine the exact cause of the accident.

Footage showed the “Discovery” circular pendulum ride at Kankaria Amusement Park starting off smoothly until part of it snapped off. Part of the ride then fell to the ground, leading to deaths and injuries, many of them critical.

SPINE-CHILLING Visuals of the Ride Collapsing at #kankaria #adventure #park in #Ahmedabad
26 injured and 2 deaths and one critical. pic.twitter.com/4Fe9e1rAJE

Ahmedabad Municipal Corporation Chief Fire Officer M F Dastoor told the Ahmedabad Mirror that the accident happened as the pipe of the main shaft of the ride broke, causing it to fall.

“There are 32 seats in the ride that go round,” he said. “The pipe of the main shaft broke and crashed on the ground. How that pipe broke is a matter of investigation by Forensic Science Laboratory.” 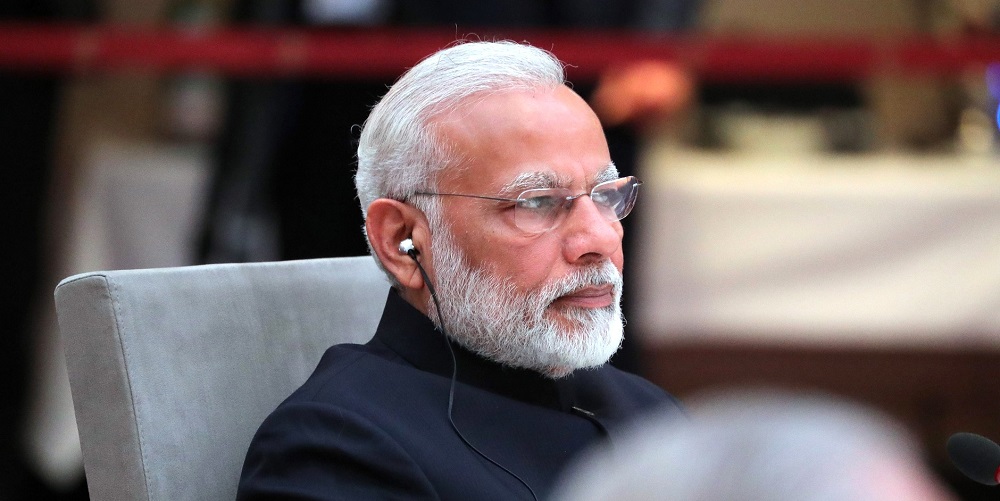 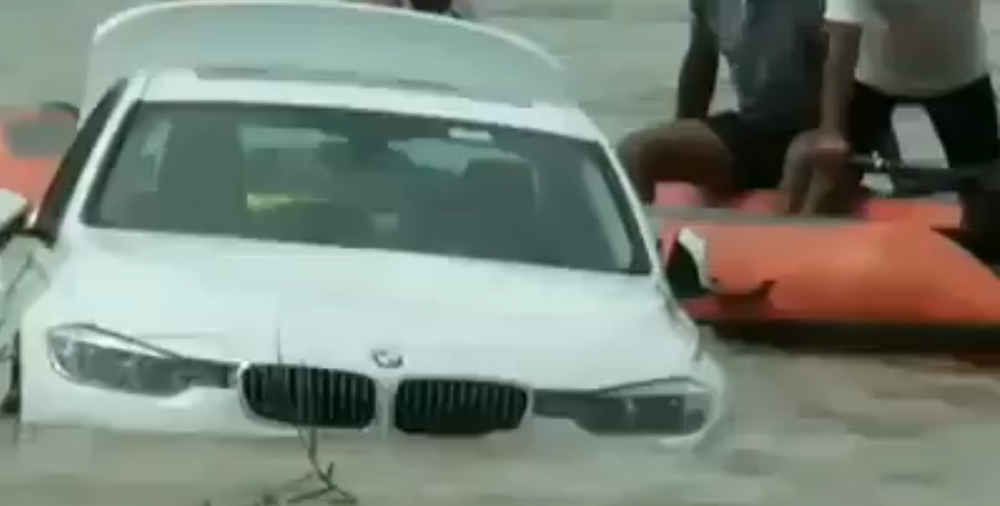 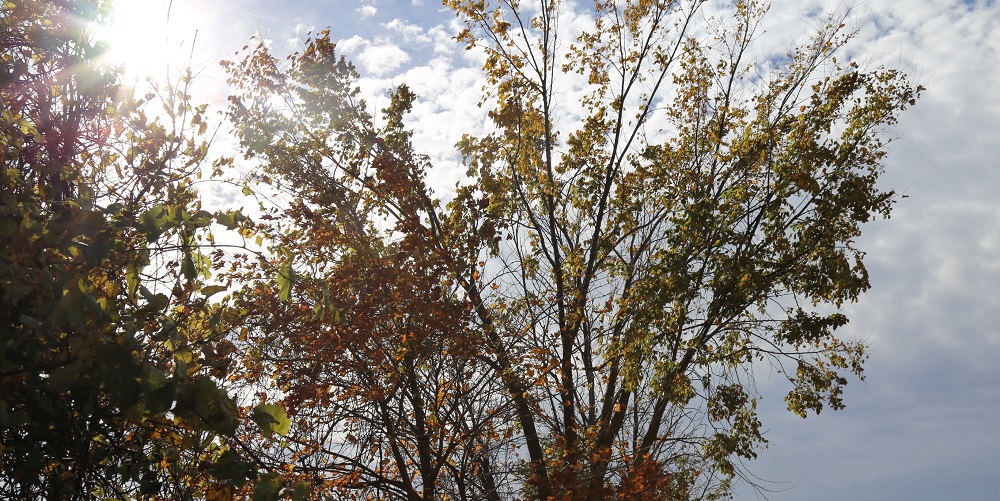 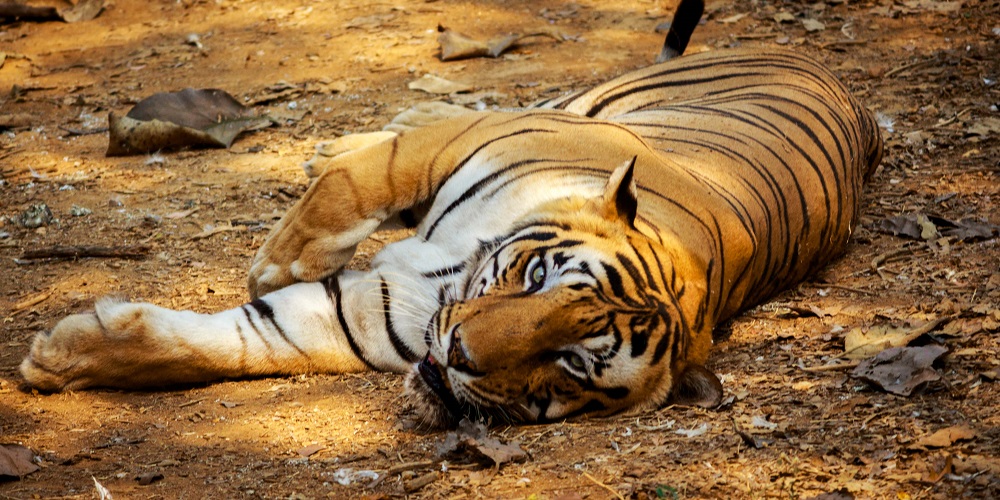