Doug Shipley made the announcement today on Facebook, the nomination papers are in for the nine year councillor.

The Ward 3 councillor will find himself against another current member of Barrie council; Ward 9’s Sergio Morales declared his intention to seek the Conservative nomination back in March.

When asked about how his experience in Barrie would help in Ottawa, Shipley notes the basics are the same it’s just now your making decisions based on the party platform

While seeking the nomination, can Shipley still be the representative for Ward 3?

The nine year member of Barrie Council was asked if any other party approached him to run.

Alex Nuttall made it known he wouldn’t run in the October election. 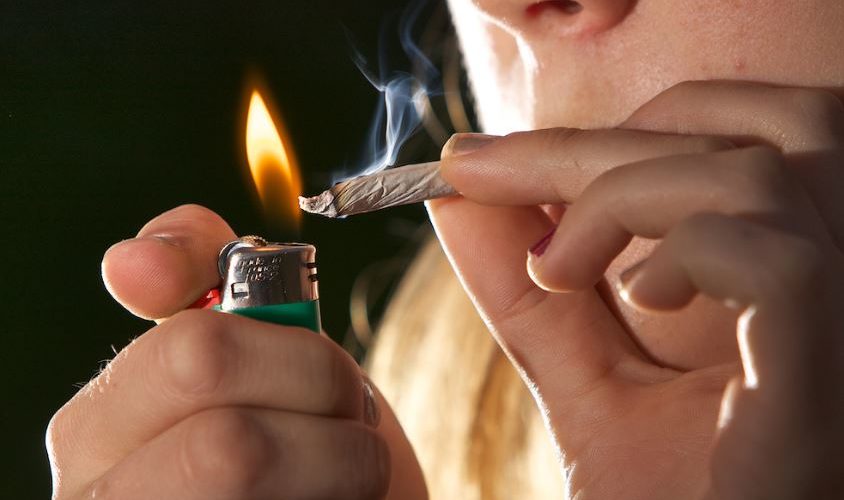