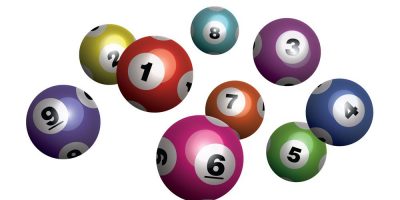 A group of nine electrical workers, including Arthur Tobin of Barrie and Duncan Torrie of Bradford, has won $114,829.50 playing Lotto Max.

It was the second prize for the February 20, 2020 draw, in which their ticket matched six of the winning numbers.

“I brought the group into a trailer at work and surprised them with the news,” said group spokesman Robert Neil of Newmarket. “A few people thought it was fake!”

Plans for the group’s windfall include paying off some bills and travelling when it’s safe again. 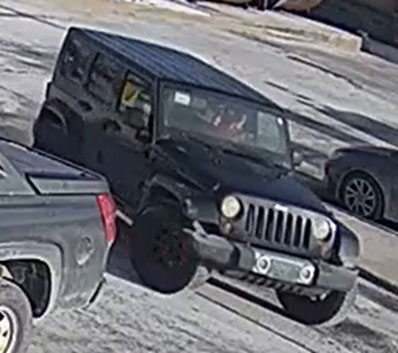