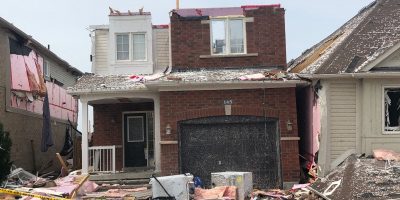 Natalie Harris says she had never heard of hurricane straps until she began researching the subject after last week’s tornado ripped the roof off of a home where she was visiting at the time.

The city councillor told Barrie 360 she will be bringing forward a motion at the next city council meeting on August 9 to request that the Ontario Building Code and the City of Barrie mandate the inclusion of hurricane straps in new builds.

“This includes residential, commercial and industrial builds. I am currently working with field experts to ensure the proper measures are requested,” Harris added in a message posted to her Facebook page.

She has also spoken with Greg Kopp, a member of Western University’s Northern Tornadoes Project (NTP) and a professor of civil and environmental engineering at the University of Western Ontario. He maintains there would have been less damage in Barrie had the building code been followed.

In an interview this week, Kopp told Barrie 360 some of the roofs weren’t attached properly to the walls.

“We saw numerous examples of that in Barrie, this time. There’s a few places where it looked like there was no nails, or one, where the code requires three. You just have much less strength there,” Kopp told Barrie 360. “We believe some of the damage would have been much reduced if the code had been properly adhered to in those cases.”

Harris says she had never heard of hurricane straps before.

“When I spoke to Mr. Kopp from Western University and did my own research, I really realized it’s such a cost-effective and very potentially life-saving measure that is easy to implement.”

The Ward 6 councillor says the tornado has personally affected her family so much.

“There is apparently evidence that measures weren’t taken,” alluding to comments made by Kopp. “I don’t want to go against the statements the city has made, but I did not participate in the creation of that statement in any way, shape or form. I think it’s too early to say really where any kind of deficiencies could have happened.”

“I don’t think that this means our amazing building professionals did anything maliciously or negligent, but to be honest, I think it’s just too early to tell for sure.”

The City of Barrie did issue a statement on Monday in response to reports regarding the Ontario Building Code and workmanship.

“Suggestions that the homes in Barrie affected by Thursday’s tornado did not follow code casts a misleading shadow on the excellent work of our registered building professionals as well as the broader building industry,” the city said in its media release.

“We want the people of Barrie to know that we take the safety of all residents seriously and every effort is made to ensure compliance with the building code.”

Environment Canada confirmed the tornado that tore through Barrie was a category EF-2 tornado with a maximum wind speed of 210 km/h.

Kopp told Barrie 360 that houses can be designed for tornadoes of the intensity Barrie experienced for a relatively low cost. He says the technology was designed in the U.S. for hurricanes.

“They are hurricane straps that you can use to hold the roof to the walls. It costs in the order of a couple of hundred dollars per house when it’s new to put in,” Kopp says. “It would hold the roof onto the walls in these kinds of tornadoes up to this intensity.”

“We’ve put proposals in the path of the Ontario Building Code about exactly this issue and they were declined. I don’t recall the rationale for why that was. The codes have an interesting process and that’s a whole different conversation.”

Harris says she is also not naive to the fact mother nature does what she wants to do.

“The hurricane straps are a measure that will hopefully prevent the same thing from happening to homes in the future that might be affected by a tornado.” 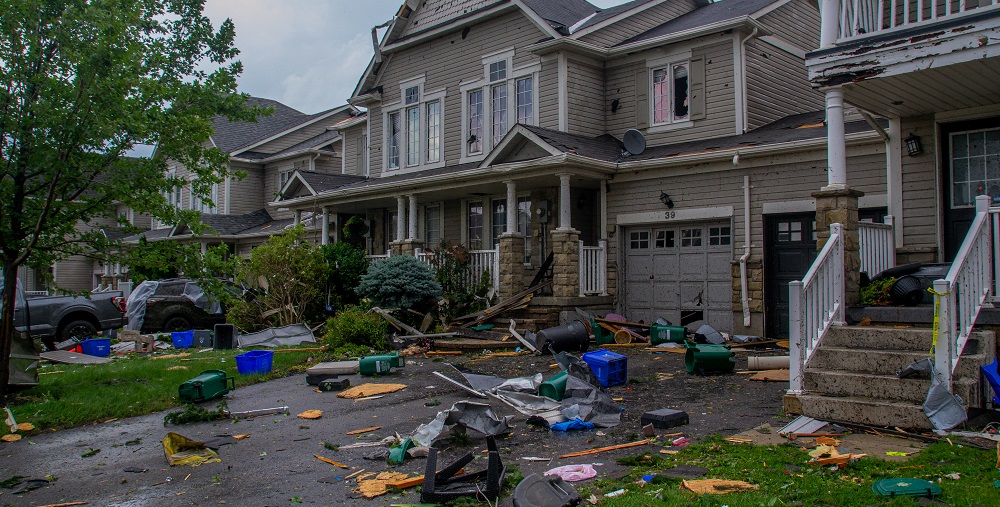 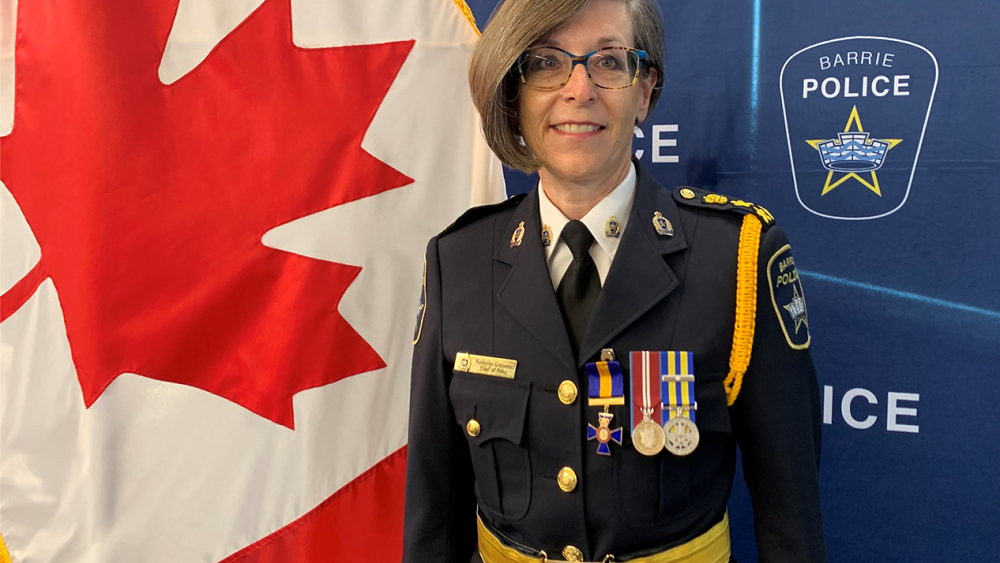 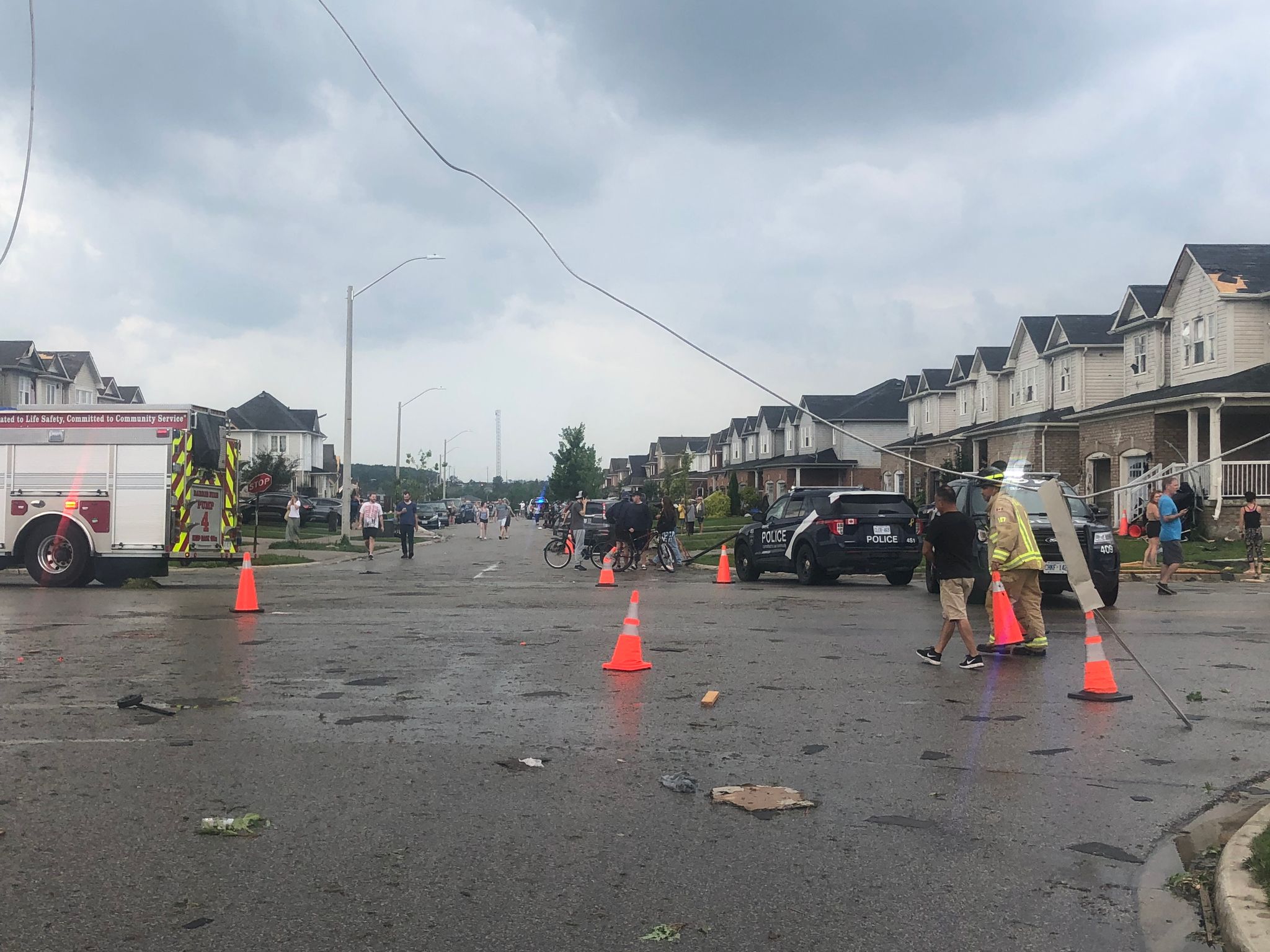