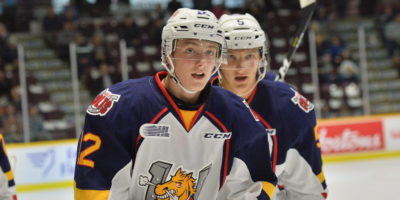 The Barrie Colts will hit the road this weekend with the hope that they’ll get back in the win column.

The Colts kicked off October with a 2-1 loss to their divisional rival, the Mississauga Steelheads, on Thursday night at the BMC. Rookie netminder Jet Greaves made his OHL debut. Despite the loss, Greaves Gmade a respectable 28 saves was named third star of the game for his efforts. 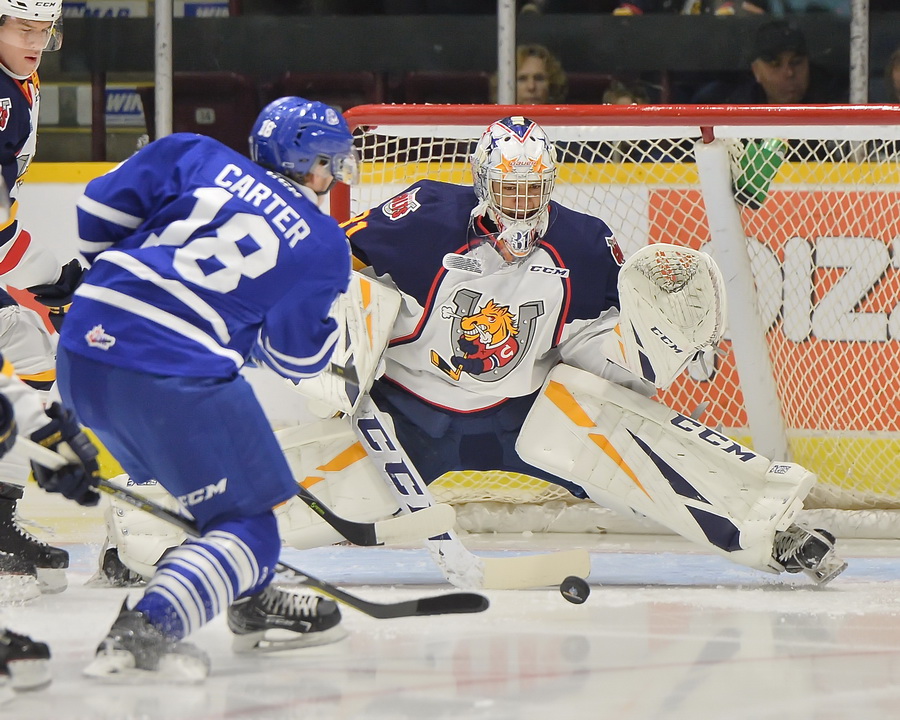 The Colts 2-2-1 record has them sitting 4th in the Central Division. A pair of matinees await them this weekend. They’ll roll in to Ottawa on Saturday to take on the 67’s, then Sunday make the quick trip to Kingston to face the Frontenacs. The 67’s sit 2nd in the East with a 3-3-0 record, while the Fronts are in the basement of that division at 2-3-0.

The Colts are on the road until Saturday, October 13th, when they return home to face the Niagara IceDogs. Tickets for that game are available here.