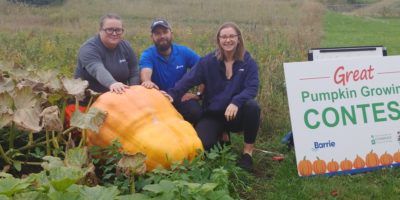 Bragging rights for the City of Barrie after their pumpkin took home the grand prize for largest gourd.

A 293.5 pound pumpkin was grown by a team from Barrie’s  Environmental Operations Department and has won the Compost Council Of Canada’s Great Pumpkin Contest.

The pumpkin was grown at the Barrie Landfill using local compost and soil, and was farmed by Environmental Officer Lee Roberts and her assistants, Tom Mulrooney and Maddie Woodward-Willems.

The winners will be presented their prizes at an upcoming Compost Matters workshop. The City also receives $500 to put towards a horticultural initiative for the municipality. 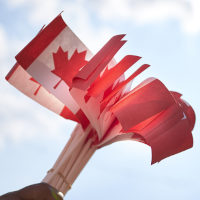 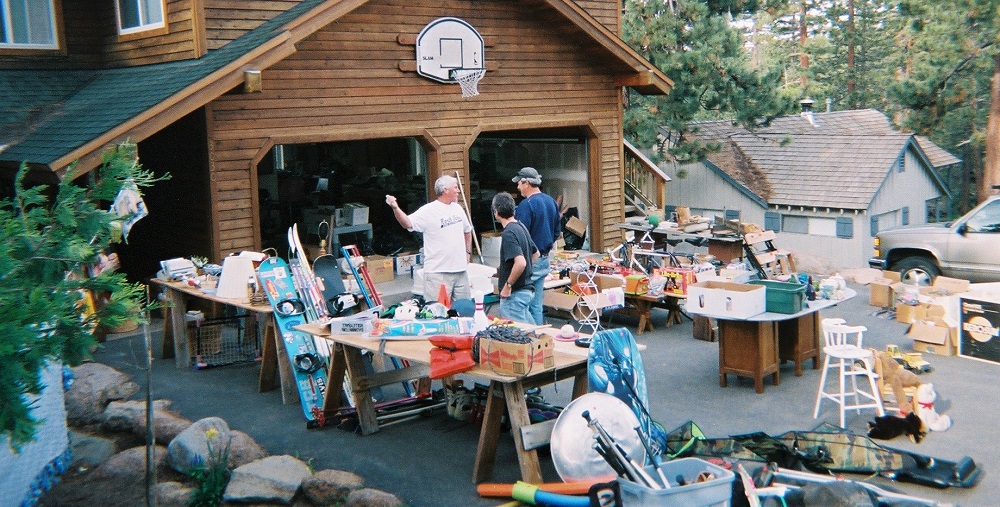