A park in Bradford West Gwillimbury has renamed to honour the late Ron Simpson.

Mayor Keffer notes it was council who pushed for this idea, and the vote was finalized in August of 2018. 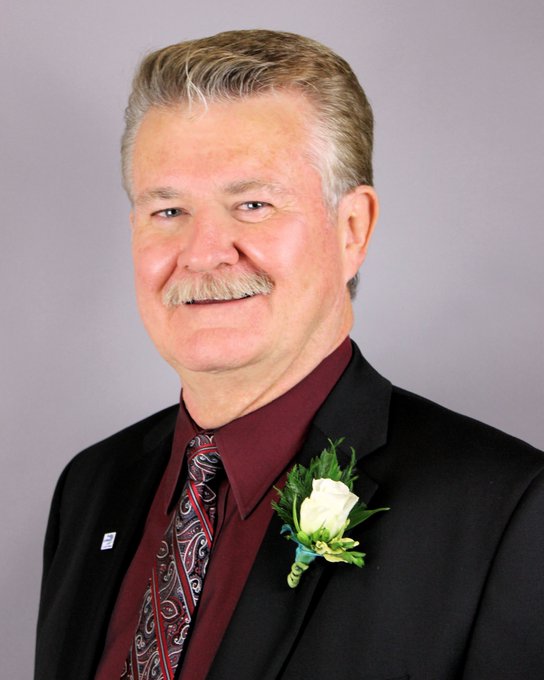