A total of 46 criminal charges have been laid against two men and woman from Bracebridge in connection with thefts dating back to last summer.

OPP pulled over two vehicles on Muskoka Road 169 in Muskoka Lakes Township around 1:30 this morning after earlier spotting both vehicles on Lake Joseph Road, one of which was towing a skid steer on a float trailer.

The Muskoka Community Street Crime Unit picked up the investigation into the suspects and laid numerous charges including theft, break and enter and possession of property obtained by crime.

The suspects have a June court date. 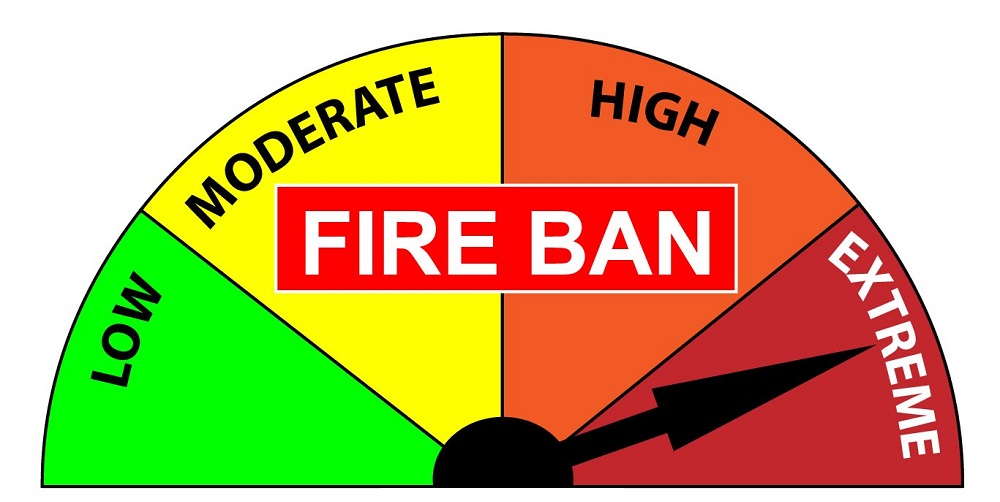 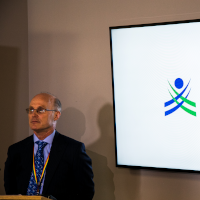