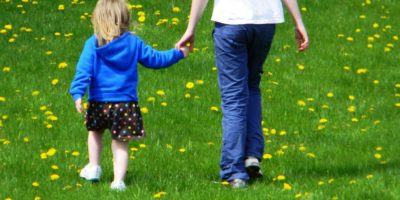 South Simcoe Police are reminding everyone to make sure doors and windows are locked up tight, after two young children were found wandering around Bradford.

Just before 5:00 Saturday morning, officers were called to a gas station on Holland St. after concerned citizens spotted two children who were seemingly lost. The pair, aged 3 and 5, were seen wandering the streets with the family dog. Both were barefoot and wearing only pyjamas.

The two, along with the dog, were taken home safely, while it has since been learned the pair had managed to open the garage door and leave the house while their caregiver was unaware.