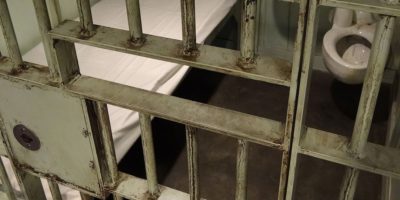 To say Penetanguishene Mayor Doug Leroux is frustrated would be an understatement.

The mayor has fired off a letter to Solicitor General Sylvia Jones seeking an explanation for the provincial government’s decision to stop funding for policing costs at the Central North Correctional Centre (CNCC).

In the letter, Leroux expressed disappointment that he had only 10 minutes to outline his concerns to Jones at a conference on August 16, and at that time and during a short Zoom meeting the same month, sought an opportunity for a more in-depth discussion.

“Aside from what appears to be a form letter from your office on September 17, we haven’t had a reply about the concerns raised,” the letter states. “Eight weeks later, we feel no further ahead and as though the 9,000 residents of Penetanguishene are of little interest to the Province of Ontario. May I be so blunt to ask, what will it take to find more than 10 minutes to discuss this very important issue?”

The town issued a release that indicates picking up the tab for the loss of provincial funding for policing at the jail will cost $373,952 for 2022, which adds a 3.3 per cent property tax hike, or an average of $87 to each property owner in the community.

“This increase fails to factor in the cost of delivering roads infrastructure, fire services, streetlights, public works services, or any other services funded by local property taxes,” says Leroux.

The town says it has no intentions of dropping the issue and will “hold the province fully accountable” to the agreement that’s been in place since the inception of the building in 2000.

Stephen Warner, press secretary for Jones, said in an email to Barrie 360 that “the adjustment brings Central North Correctional Complex and the municipality of Penetanguishene in-line with the remaining 24 provincial correctional facilities in Ontario.”

Warner said staff with the Ministry of the Solicitor General have been in regular contact with staff at the municipality for a number of months regarding their concerns.

“As a result of this dialogue, we understand that the municipality has agreed to switch to a “Calls for Service” billing model for policing, which will save taxpayers’ dollars as compared to the billing model that would otherwise take effect in 2022. Additionally, our ministry is providing interim funding up until 2022 in order to support the municipality in the transition,” Warner explained in his email.

“We will continue to support Penetanguishene as they work through this process, and continue to review the information presented by them at the 2020 AMO conference.” 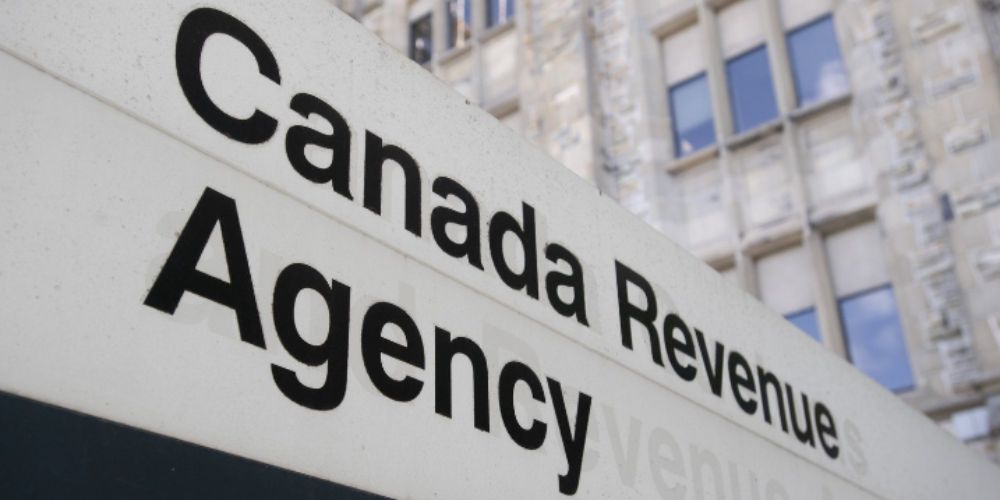 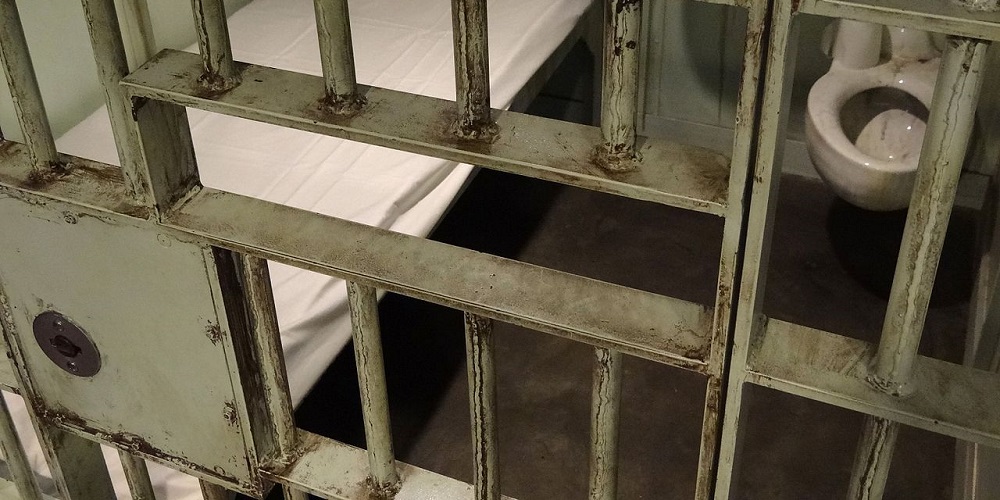 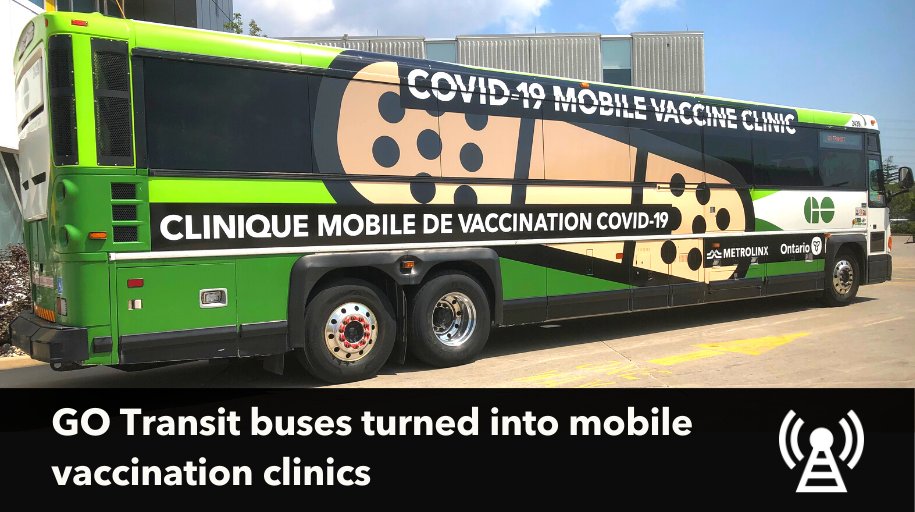 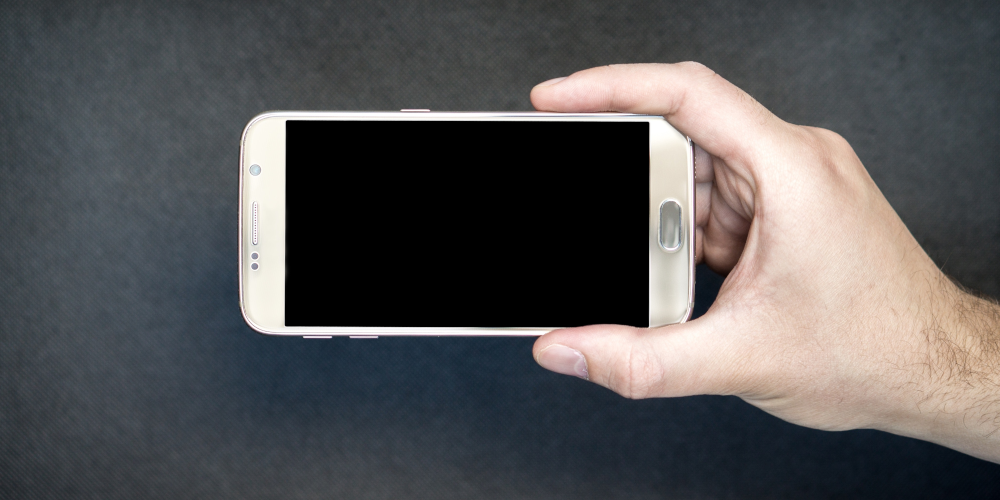