Collingwood and The Blue Mountains OPP want residents to be careful about a new scam for the area.

There have been two separate reports on it so far; It takes place when the intended victim is approached by the scammers asking for money and gasoline as that they are driving a long distance or need to go see a family member in another province.

They also advise that they had their wallet stolen along the way and have no money.

Eventually they go on to ask the intended victim for further cash in exchange for jewelry, in the form of rings and necklaces, which they then present to the victim as being actual gold.

The scammers advise that they plan on paying the victim back upon their arrival home and get their jewelry back however for now they cover their debt with the jewelry.

The money is obtained and the victim is left with worthless items and of course the scammers never claim their jewelry ever again.

You can submit your information online here 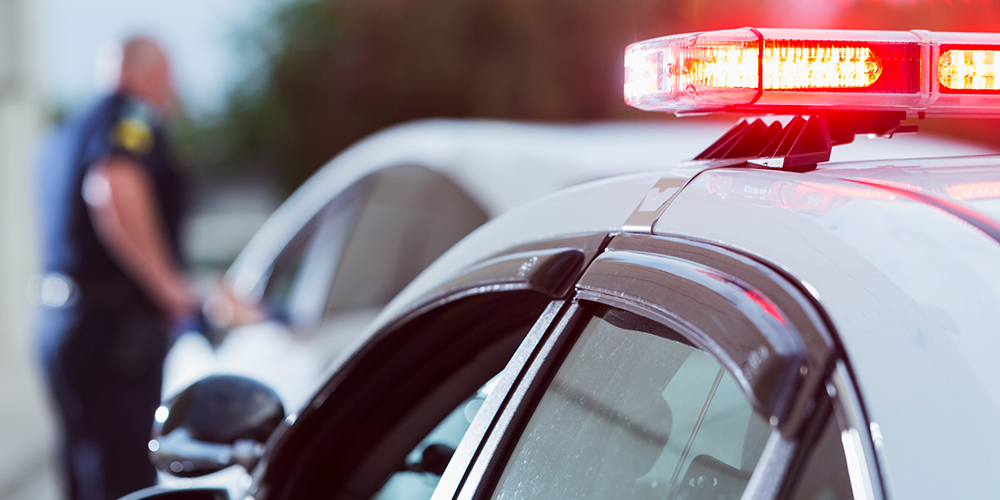 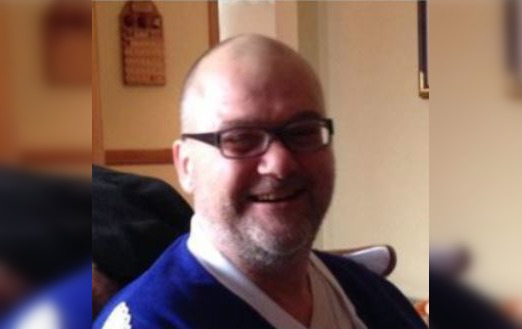 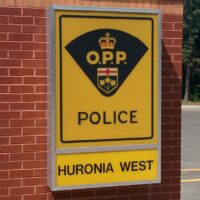 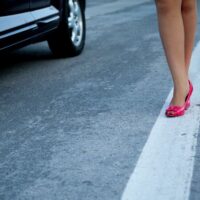