The 16 year old Caledon product played last season with the Mississauga Senators (GTHL) where he totalled 20 goals and 30 points.

He also suited up in two games with the Georgetown Raiders (OJHL).

The third round pick is the brother of Windsor Spitfires forward Jordan Frasca who has played two years in the OHL coming into this season. 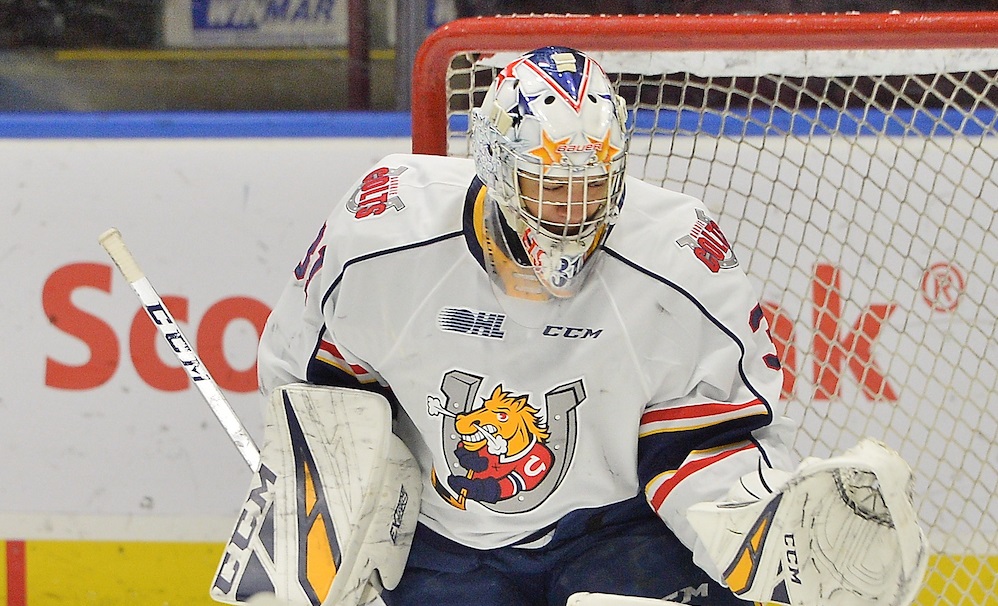 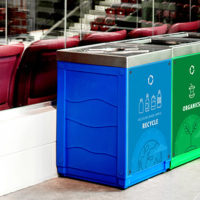 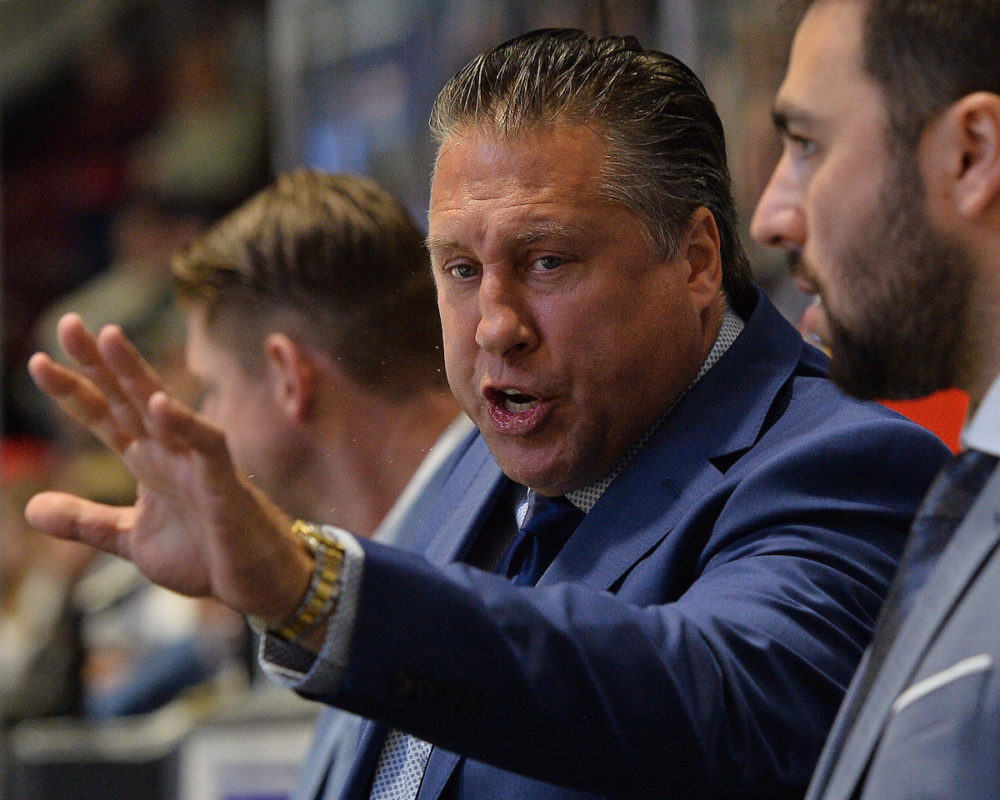