An Orillia man has been charged following a late Sunday crash in Orillia.

A head on collision shut down Highway 12 near Atherley Road around 11:30 Sunday night. Police arrived to find one of the drivers had fled the scene before emergency responders got there, but a suspect was tracked down shortly after.

A 42-year-old Orillia man is facing charges including Impaired Driving, Dangerous Driving, Driving under Suspension, and Failing to Stop at a Crash Scene.

Two others were taken to local hospital with minor injuries following the crash. 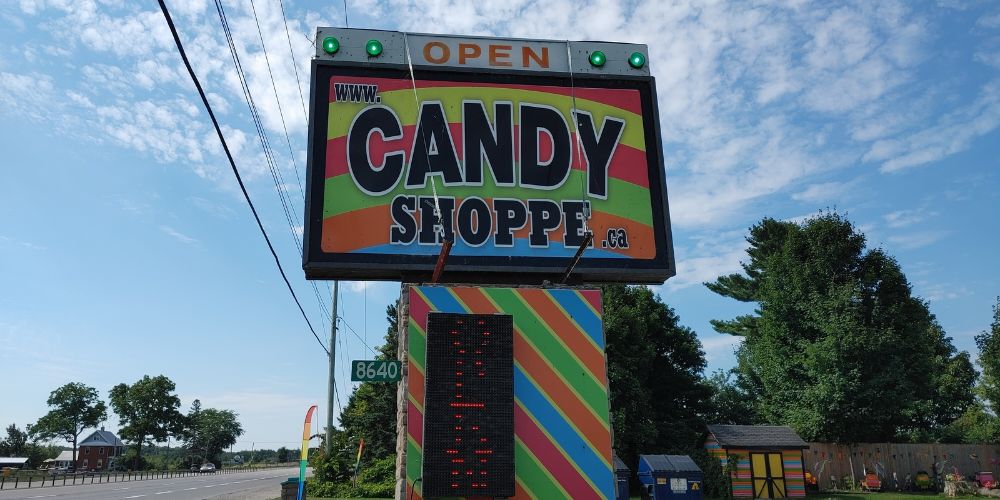