Pre-election planning among some of things that will take place at this weekend’s policy convention of the Progressive Conservative Party of Ontario in Niagara Falls.

Ahead of Premier Doug Ford’s keynote speech to delegates this evening, the Ontario Federation of Labour will host a rally outside the convention centre this morning.

They will protest cuts made by the Ford government.

Thousands of people are expected to attend including unions representing health-care workers and teachers.

The policy convention is taking place a day after all four teacher groups walked off the job for the first time in 20 years, shutting down the province’s schools.

Labour unrest, the new licence plate boondoggle and sagging polling numbers among the issues confronting Doug Ford and his team.

According to a survey by Pollara Strategic Insights last month, the leaderless Liberals garnered 33 per cent support among decided voters, the Tories came in at 29 per cent the New Democrats were at 27 per cent, the Greens at nine per cent.

The Liberals will chose a new leader in March.

The next Ontario election must take place on or before June 2, 2022. 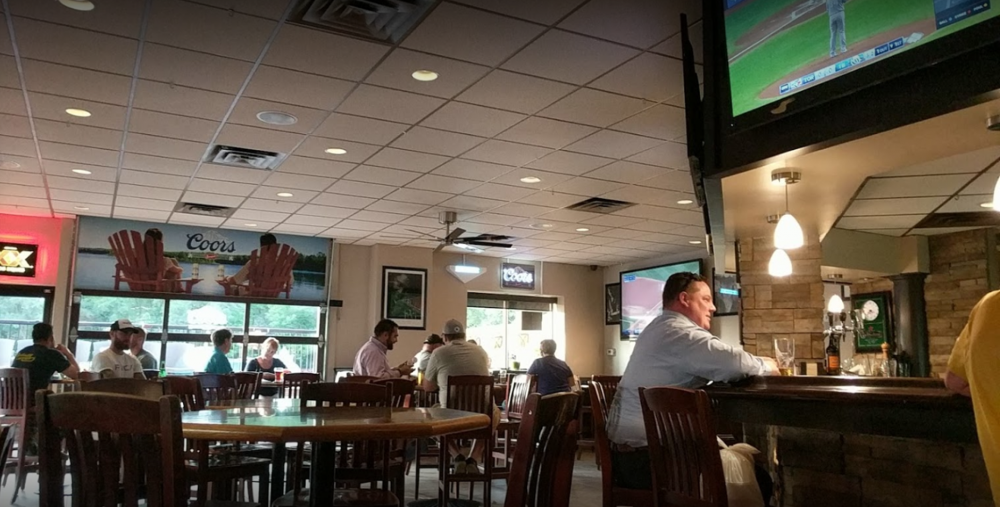