A chuck wagon driver is disqualified and fined $10,000 by the Calgary Stampede.

Officials determined he caused a crash on the track that resulted in the death of a horse belonging to another driver Thursday.

Three other horses sustained minor injuries in the crash.

It’s the third horse to pass away at this year’s event along.

Two others animals had already died during the Rangeland Derby. 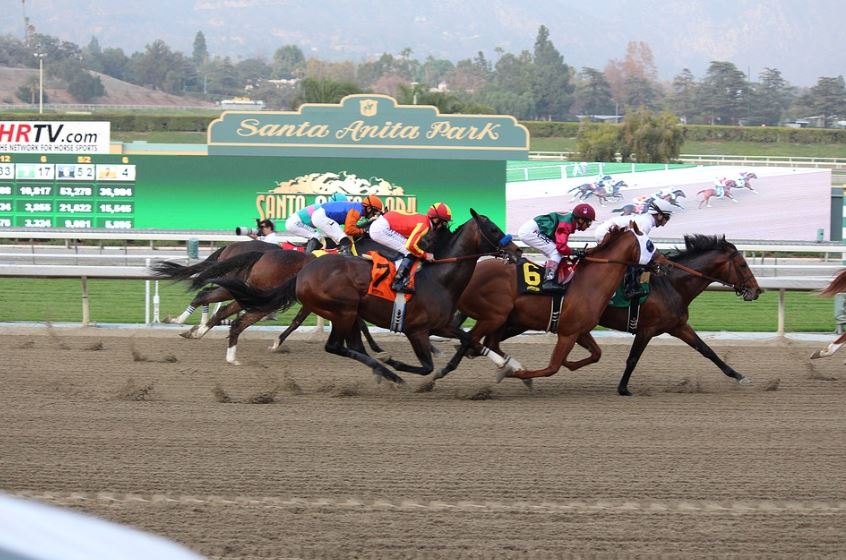 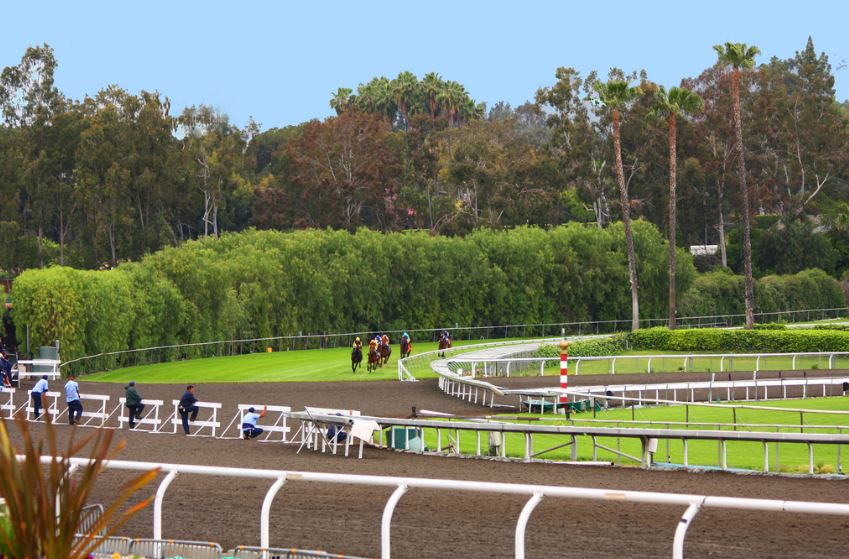