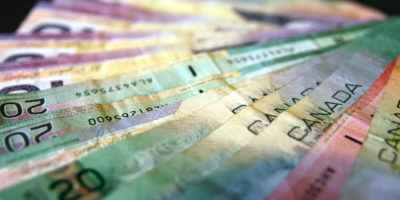 The COVID-19 pandemic has resulted in a shade of red ink not seen in Ottawa since the Second World War.

In a fiscal update to the House of Commons on Wednesday, Finance Minister Bill Morneau said the federal government’s deficit will hit $343 billion this year.

Pre-pandemic, the economic update unveiled by the Liberals in December 2019 projected a deficit of $28.1 billion in 2020-21.

The government has spent countless dollars since the start of the pandemic to shore up support for the many Canadians who have lost jobs and to provide a variety of relief programs to businesses, charities, and other organizations.

The government said more than two million Canadians will remain out of work because of the pandemic and there will not be an ability to fully restore the economy until a vaccine or an effective treatment has been found for COVID-19.

The country’s gross domestic product is projected to shrivel to 6.8 percent this year, something not seen since the Great Depression.

“The reality is we’ve witnessed an unprecedented shock to our system,” Morneau said. “The government has taken a position that we need to support Canadians … and the federal government taking on the debt meant challenged Canadians didn’t have to take on nearly as much debt in their households. We think it was the appropriate thing to do.”

People searching for a glimmer of hope got some. Morneau projected the economy will rebound by 5.5 percent next year.

The government said some big-ticket spending items could still grow, such as the $2,000 a month Canada Emergency Response Benefit (CERB). Ottawa has provided $53.5 billion in payments to around $8.2 million Canadians.

There is also the 75 percent wage subsidy, which $18.1 billion has been spent and there have been just over 252,000 applicants.

Locally, the fiscal update wasn’t as clear as hoped. “We now know that Canada is borrowing more money in 2020 than the federal government typically spends in an entire year,” said Barrie-Innisfil MP John Brassard. “However, what we still don’t know, four months into this COVID-19 crisis is even more troubling. The Liberal government has failed to present a transparent plan to help get Canadians back to work and our economy back on track.”

“Today’s ‘snapshot’ makes it clear that Justin Trudeau has no plan to help Canadians get back to work or to restart our economy,” said the Opposition’s Andrew Scheer. “Under Justin Trudeau’s watch, Canada is falling behind. We have the highest unemployment rate in the G7. We are the only G7 country to have lost its AAA credit rating. And we are the only G7 country without a recovery plan.” 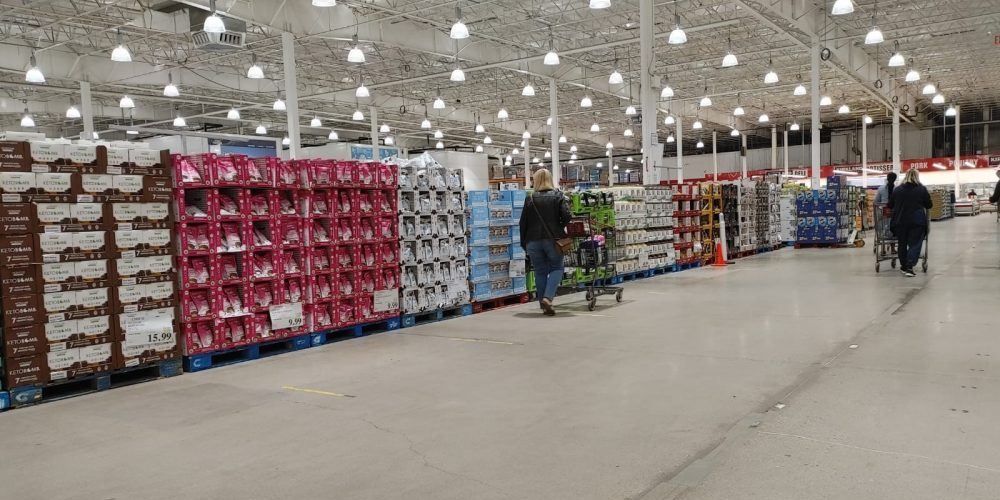 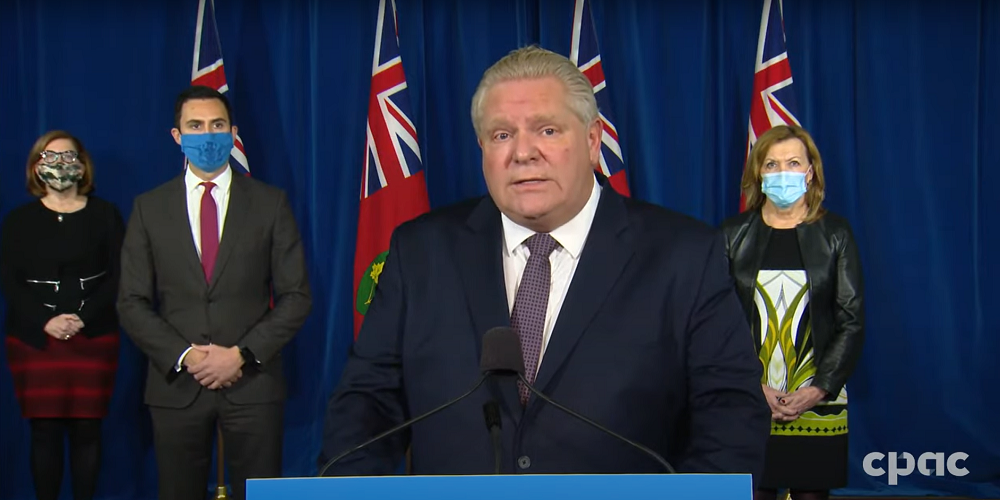