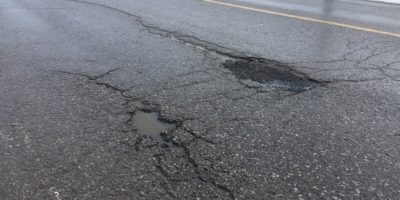 The Mayor under fire for road damage a.k.a. potholes.

Gets up. Opens phone.

Looks at Facebook – sees long threads slamming him for road damage due to more freeze-thaw cycles this winter.

In a Facebook response, Jeff Lehman says the reason for many potholes is that water gets into cracks or small holes in the pavement when its above zero. Then, it expands as it freezes and breaks the road and the base into a larger hole. Data for the past 150 years of weather in Barrie that shows that while average temperatures have gone up, the biggest change in our climate has been the increase in the amount and severity of rain.

“The long term answer is what’s called Asset Management – basically crack filling and road resurfacing to prevent cracking, earlier in the life of a road. An example is repaving St. Vincent, which was a project that many people thought was unnecessary especially when roads like Duckworth are in worse condition. But less expensive resurfacing earlier in a road’s life can prevent roads falling into the conditions of a Duckworth – which is now undergoing much more expensive reconstruction.”

While the mayor acknowledges more has to be done; he points out there has been a in funding to do more road repair, using the 1% infrastructure levy in part, and by doing fewer and less expensive other projects. 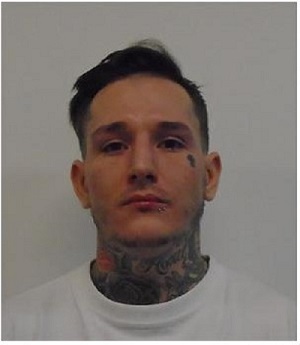