George H.W. Bush has passed away at the age of 94.

With the election of George W. Bush as the 43rd president in 2000, the Bushes became the second father-son set to serve as commander in chief — John Adams and John Quincy Adams being the first.

America has lost a patriot and humble servant in George Herbert Walker Bush. While our hearts are heavy today, they are also filled with gratitude. Our thoughts are with the entire Bush family tonight – and all who were inspired by George and Barbara’s example. pic.twitter.com/g9OUPu2pjY

George H. W. Bush’s exemplary service and deep commitment to his country informed everything he accomplished over his decades in public life. Sophie and I offer our condolences to his family and the American people on his passing.

President George H.W. Bush led a long, successful and beautiful life. Whenever I was with him I saw his absolute joy for life and true pride in his family. His accomplishments were great from beginning to end. He was a truly wonderful man and will be missed by all! 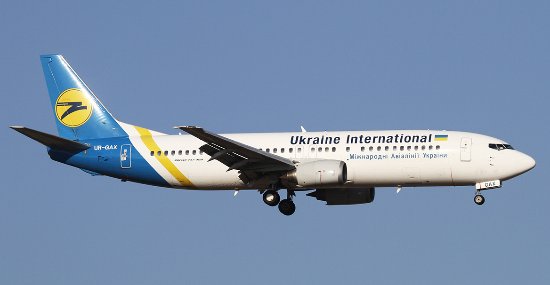 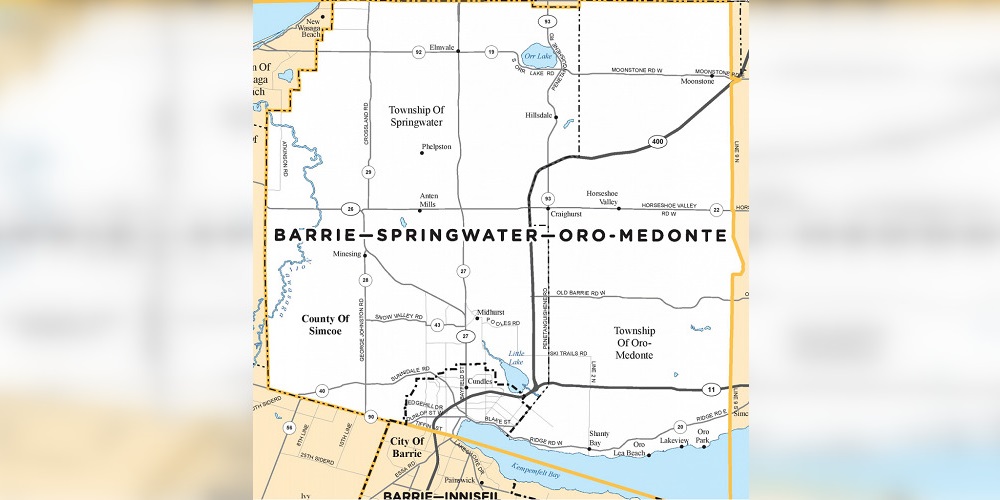 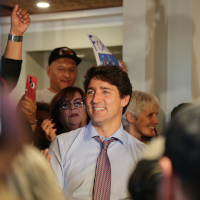 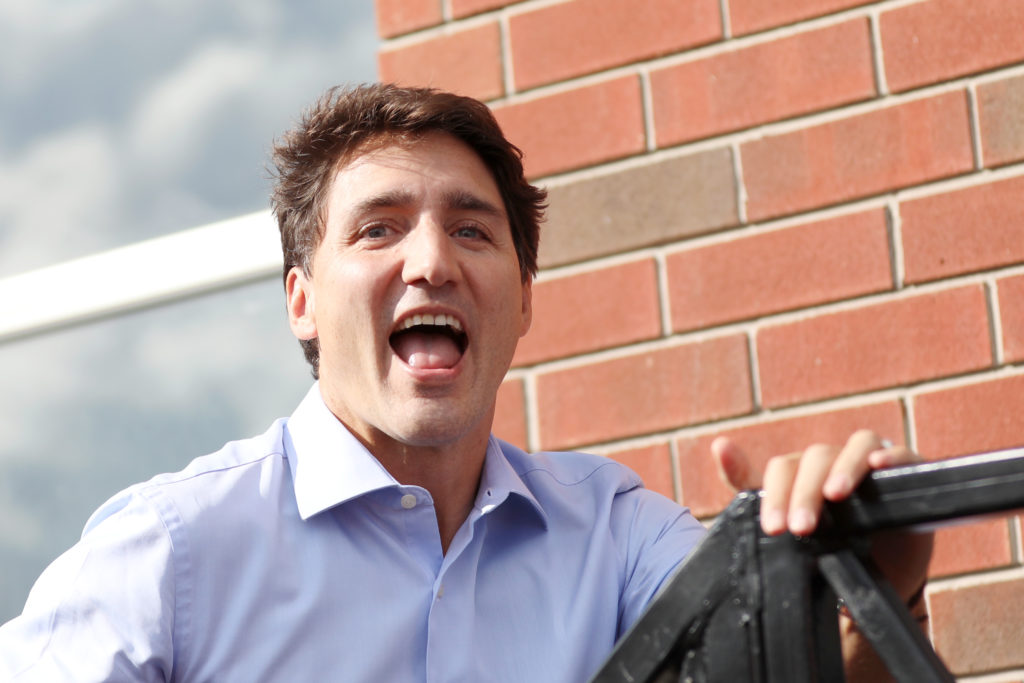 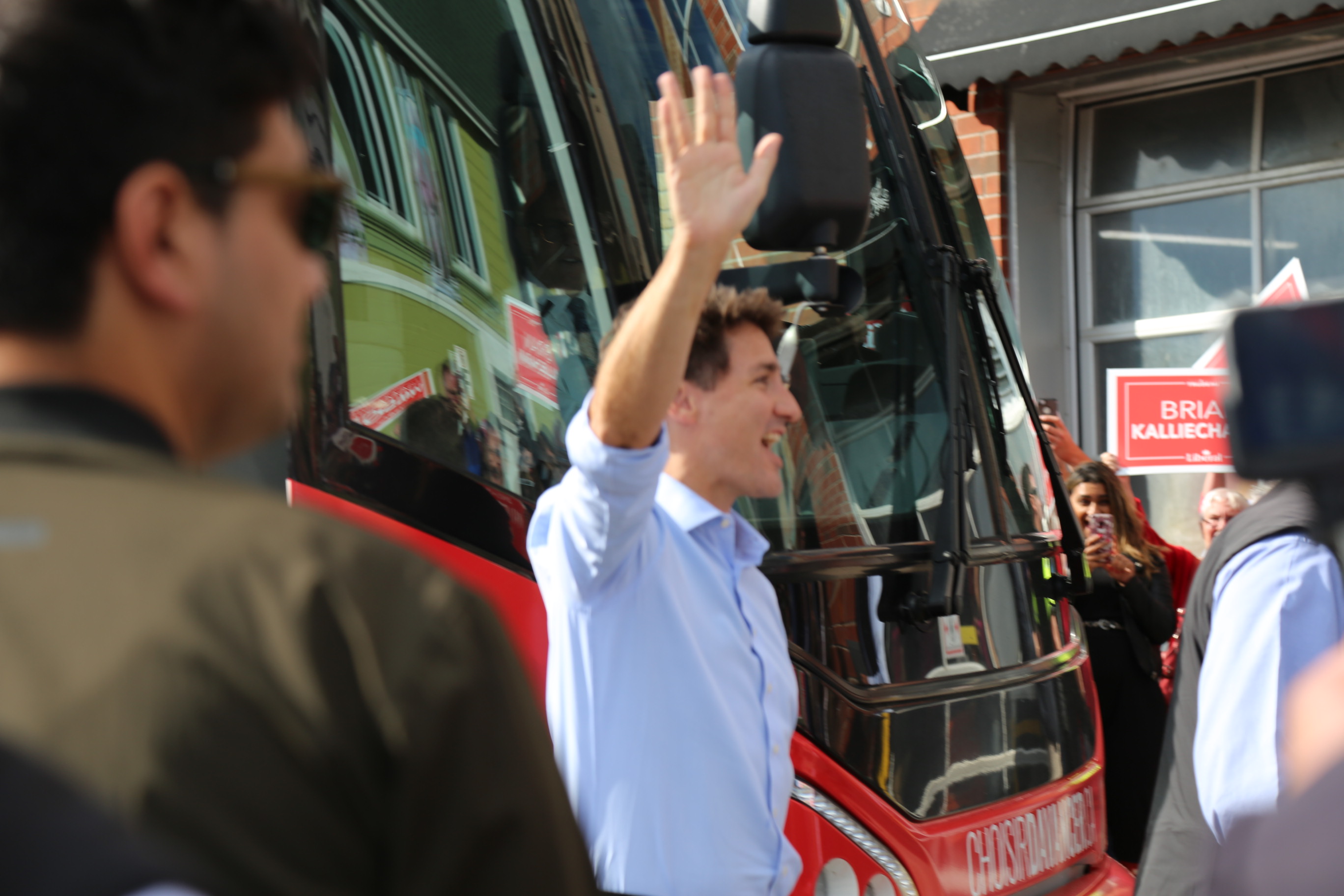