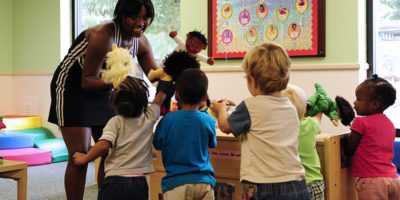 Free child care being offered to emergency workers is being extended as elementary students in southern Ontario will continue with remote learning until at least Jan. 25.

Education Minister Stephen Lecce announced the extension at a media briefing on Saturday.

Lecce said the child care program had been offered to some groups of front-line workers for the first week of the January school closures, but will now include other workers such as RCMP, postal workers, power workers, homeless shelter staff and others.

The province announced on Thursday that elementary schools in southern districts would remain closed to students due to soaring COVID-19 cases. In-class learning was to have resumed Monday.

Secondary students are still scheduled to return to class for in-person learning on Jan. 25. Classes for elementary students in the north will resume Jan. 11.