A Huntsville OPP officer was left injured in a vehicle after a motorist fled from a R.I.D.E. spot check on Highway 11 at the off-ramp to Highway 592 in Novar early Saturday.

Police said a car pulled up to the spot check and the motorist was unable to produce identification. Officers suspected the person was impaired.

A second officer on the passenger side saw the driver reach under the seat, which at that time, he was ordered to shut off the car. As the officer opened the passenger door, the driver suddenly pulled away from the scene causing the cop to fall into the car. The vehicle crashed into a concrete barrier. Police said the driver got out and ran onto Highway 11, leaving the injured officer partially inside the vehicle.

Despite an extensive search, the driver was not located. He is described as black with dark cornrow style shorter hair, 5’10” to 6′ tall and a thin build. At the time, he was wearing a white t-shirt and jeans.

No word from police on the extent of the officers injuries. 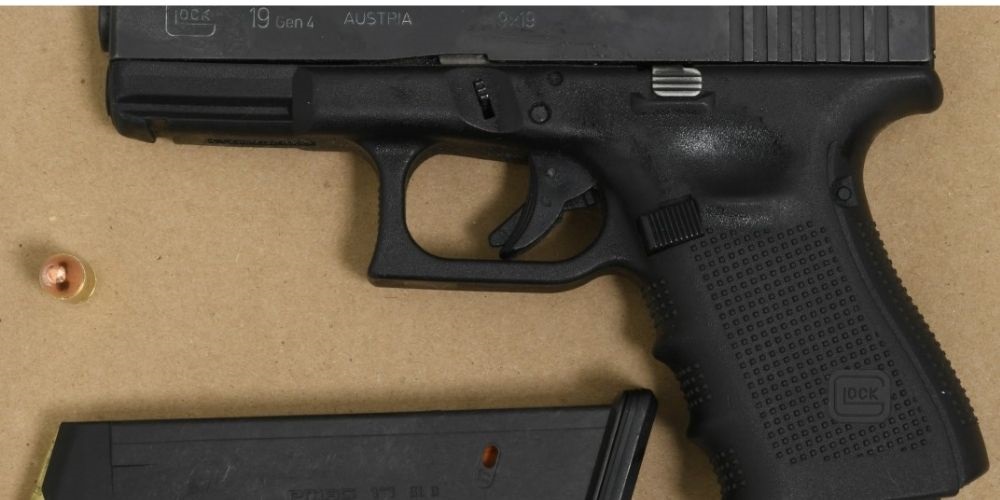 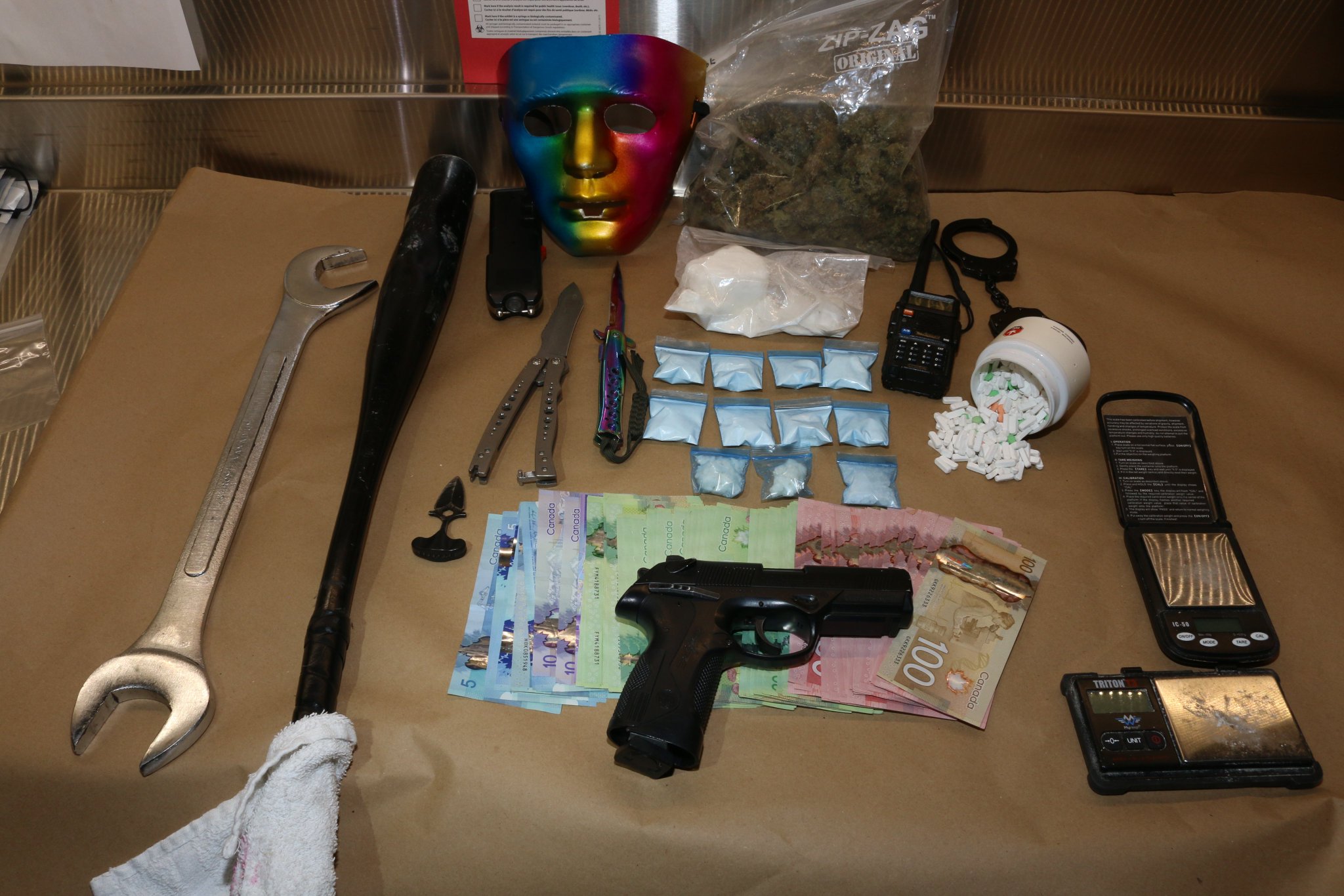