A changing of leadership for the United Kingdom.

Theresa May couldn’t convince Members of Parliament to back her Brexit deal, leading to the end of her short tenure as the Prime Minister.

May’s time saw a disastrous general election, two no confidence motions, a series of torturous negotiations with the EU and a handful of geopolitical crises.

May will step down as Conservative Party leader June 7th but would stay on as Prime Minister until a successor is chosen likely by the end of July. 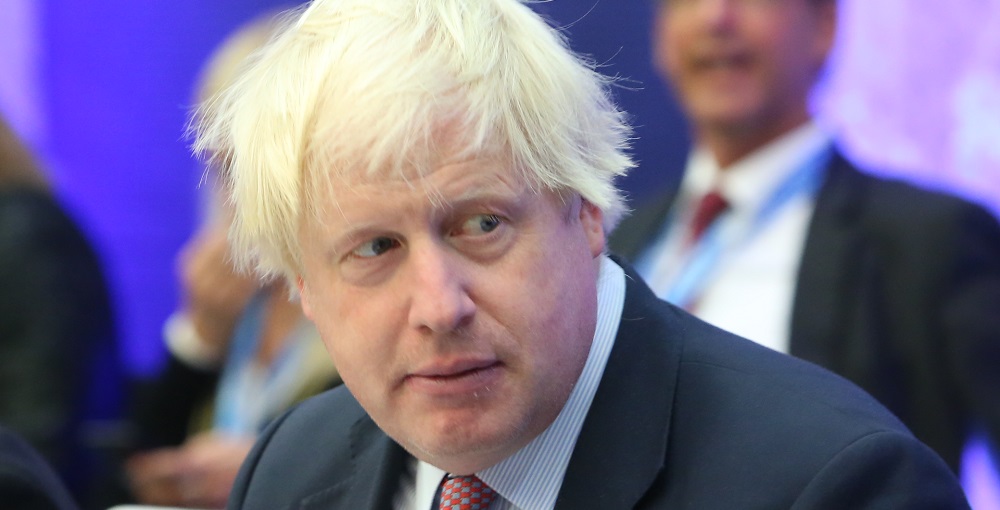 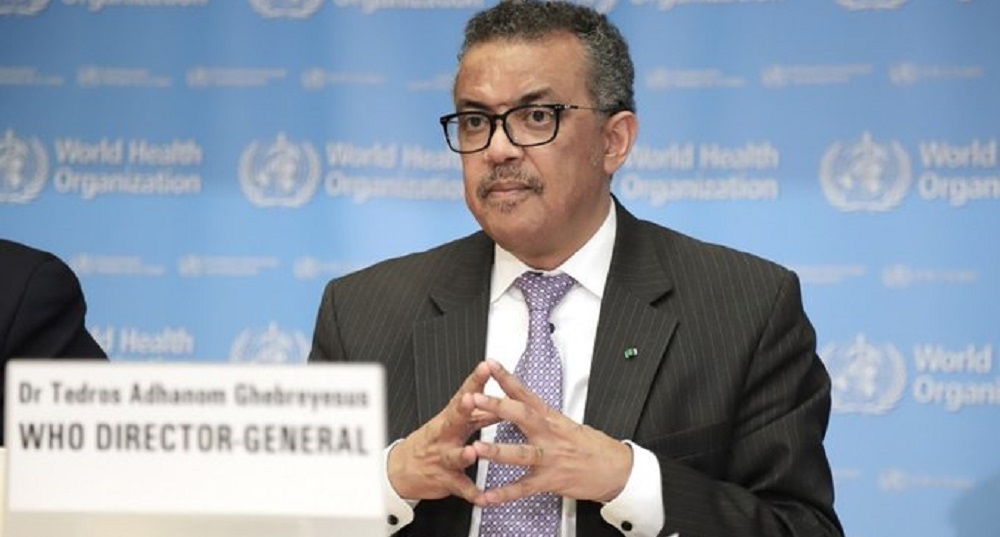