A pair of forfeitures has cost the Junior Twins the remainder of the North Dufferin Baseball League season.

Midland was informed of the decision handed down as per league by-laws.

The Twins did submit a letter of appeal to the league; The executive maintained the decision of the suspension.

“It’s unfortunate Midland was unable to field 9 players for the two games. The rules are clear and as an executive we felt it is necessary to follow and maintain them.”

As a result, the statistics and standings will remain for the first game played against other junior teams. All other games will be suspended with stats not counting. 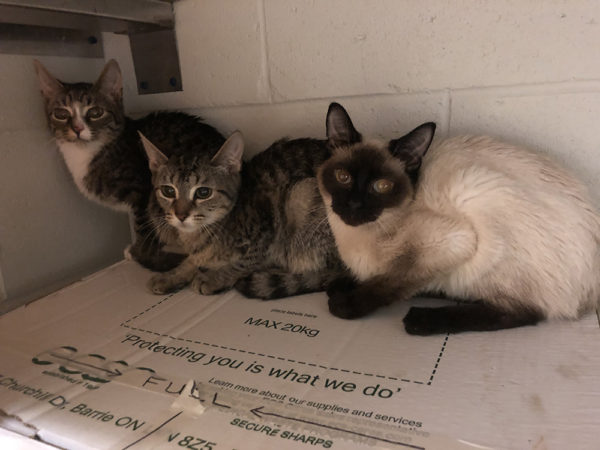