The safety of all OLA members, including our game officials and administrators, is of the utmost importance to us.

The talks come on the heels of a second serious incident involving a box lacrosse referee in as many weeks.

Following receipt of reports outlining a serious incident involving a player participating in an Ontario Series Lacrosse game on June 28th, the decision was made to cancel a league game scheduled for June 29th between the Brooklin Merchants and the visiting Six Nations Rivermen.

The decision to cancel this Ontario Series Game game was made by Jim Bomhof (OLA VP Junior-Major) in direct response to the serious incident which took place in the parking lot following the June 28th game.

When a number of OLA referees expressed that they felt unsafe working games for which they were scheduled, league commissioners were left with no choice but to cancel additional games that could not be filled, despite everyone’s best efforts working up until game time to ensure that as many games as possible would be played.

The release from Ontario Lacrosse goes onto say that meetings between the governing body and the officials lasted nearly six hours, and seven recommendations were documented which are being carefully considered by the OLA’s Board of Directors prior to officials agreeing to accept assignments moving forward.

The OLA is optimistic that a resolution will soon be reached that addresses the concerns raised during the June 29th meeting.

Referees will never be disciplined for reporting dangerous environments, or for declining assignments which they feel may be unsafe.

The OLA unequivocally supports the safety and positive experience of @OLOAofficial and administrators. More info to come. pic.twitter.com/VgEkvOs2bQ

The OLA confirms they’re committed to cooperating with law enforcement during all investigations which may result in civil or criminal liability.

Repeated instances of referee abuse, with no satisfactory solution in place despite efforts by both parties, has led the OLOA to recommend that its Board of Referees not accept assignments until a protection policy is ratified by @OntarioLacrosse 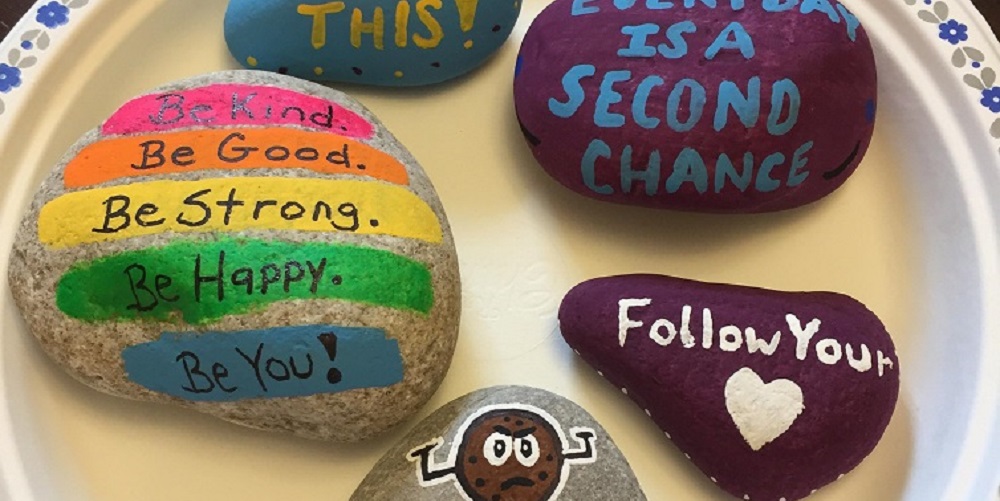 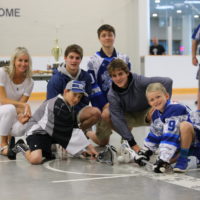