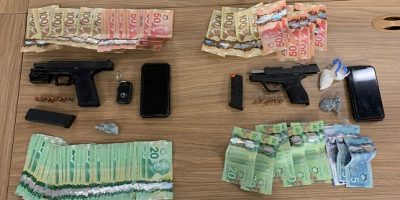 Another example of no such thing as a routine traffic stop.

In the early morning of June 2, Ontario Provincial Police arrested four people and seized two loaded handguns and a quantity of cocaine during a traffic stop on Wyandotte Street in Orillia.

The arrests were made when police began an investigation as a result of a Highway Traffic violation.

Further investigation resulted in the seizure of a quantity of crack cocaine, cannabis and a large amount of Canadian currency.

Two 19-year-olds and a 28-year-old from the Greater Toronto area face 40 drug and weapons-related charges.

The fourth person who was arrested was later released. 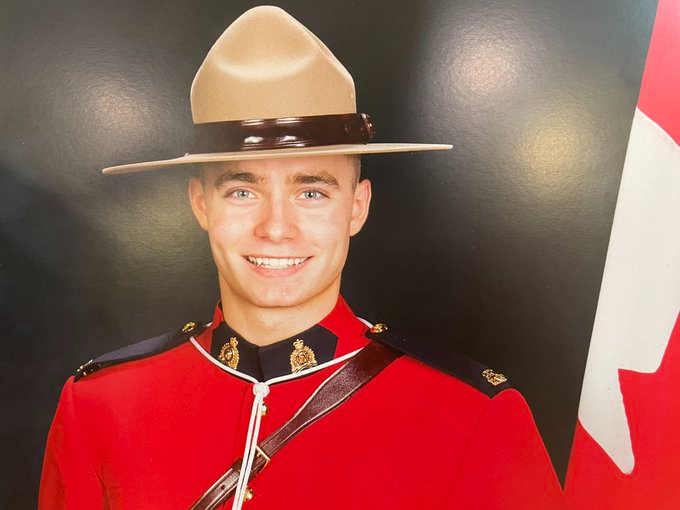 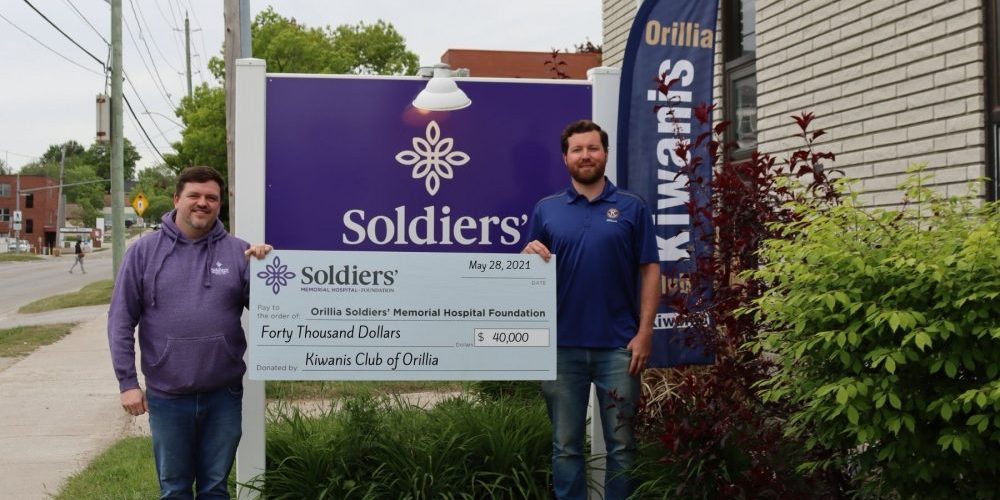