An reported altercation at Canada’s Wonderland was not motivated by hate.

That conclusion from York Regional Police as they conducted a thorough investigation into the June 27th incident and no charges will be laid.

Hate crime investigators were assigned to the case after what a park spokeswoman called an “altercation between guests.”

York Regional Police say an alleged assault at Canada’s Wonderland is being treated as a possible hate crime.

The force’s hate crime unit is looking into the incident last Thursday afternoon.

A park spokeswoman says there was an “altercation between guests” near the park’s front gate.

Neither police nor the park would confirm any more details, however the advocacy group the National Council of Canadian Muslims called the alleged incident “extremely troubling.” 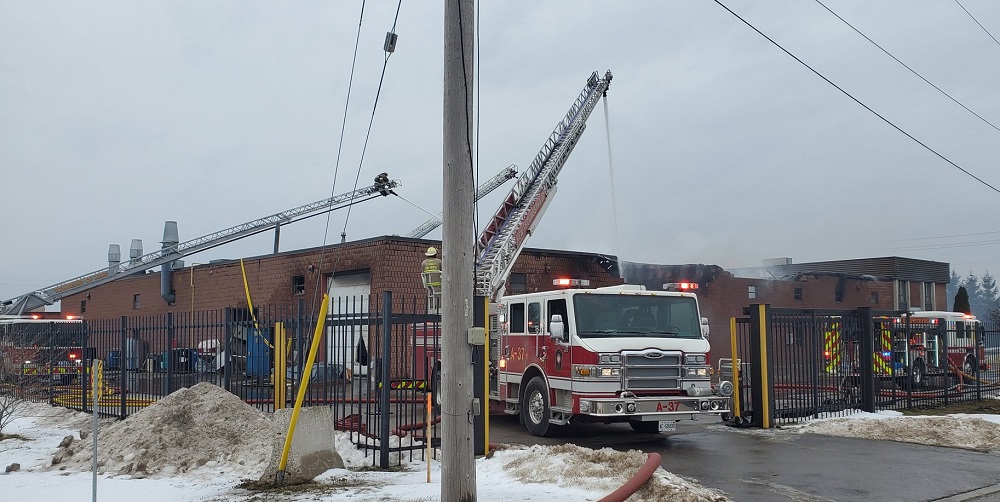 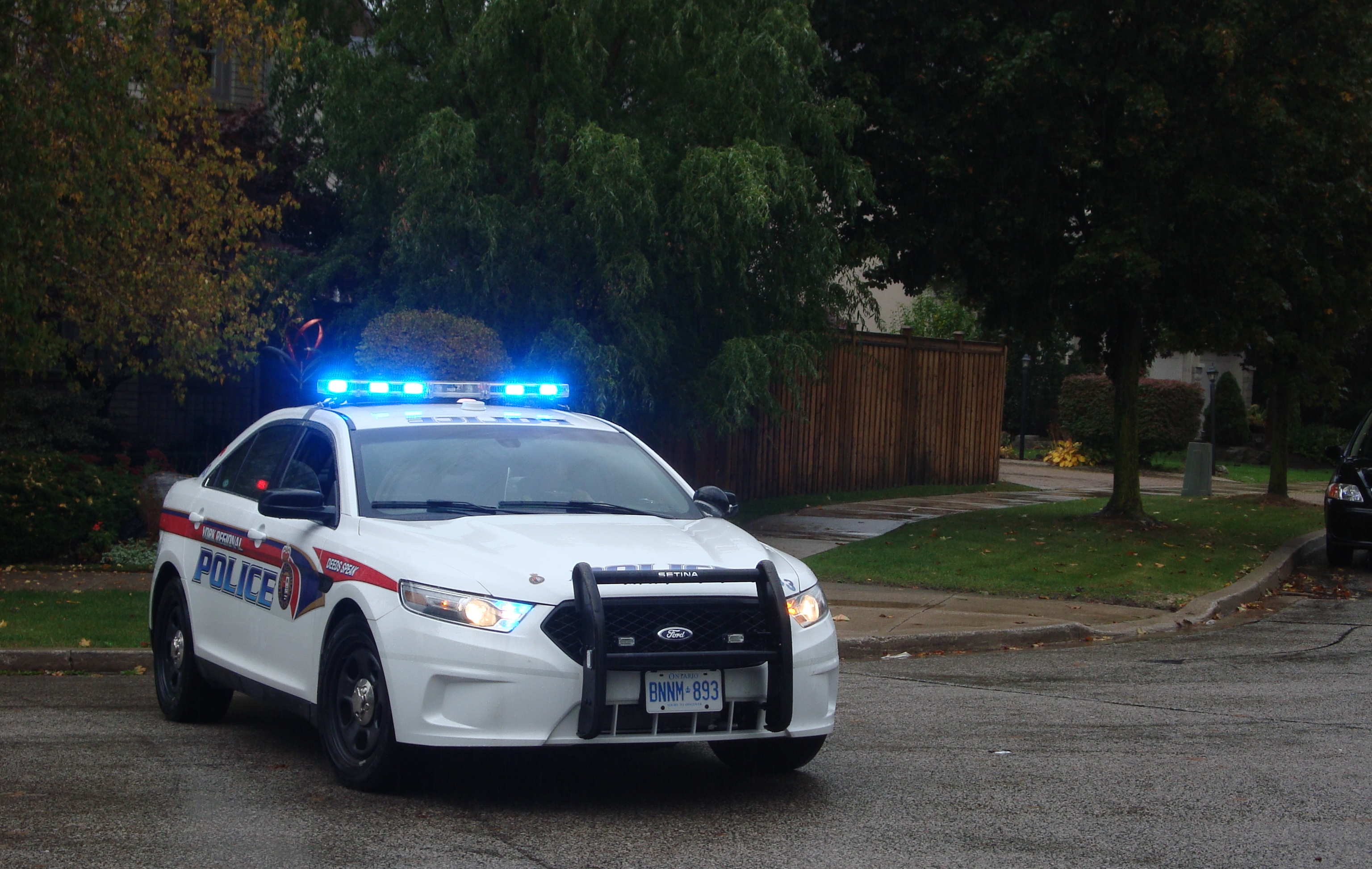 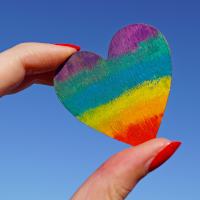 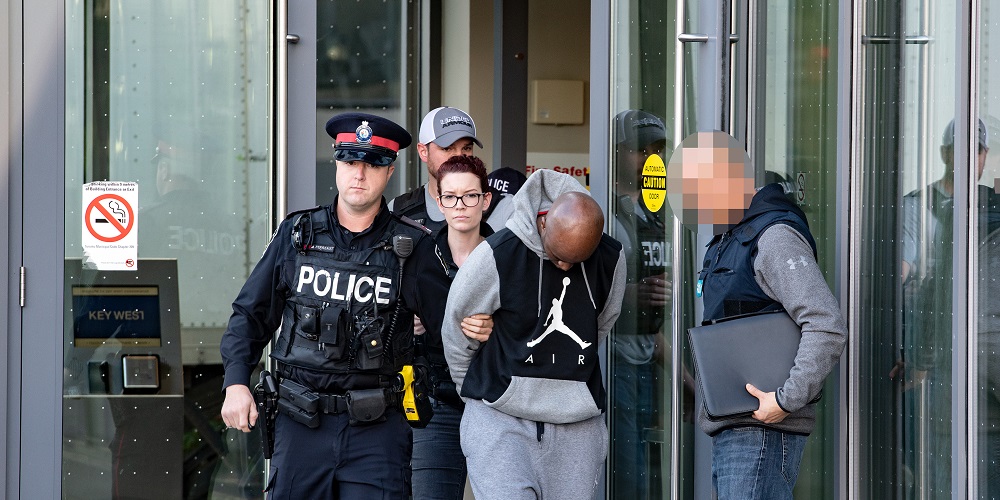