In a statement, Doug Ford says Dean French will be returning to the private sector.

This comes on the heels of Ford revoking the appointments of two people to foreign posts a day after announcing them, following reports that they had personal ties to French.

French has also clashed with Progressive Conservative caucus members, who have denied reportedly aggressive management style that reduced at least one to tears. 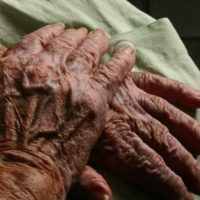 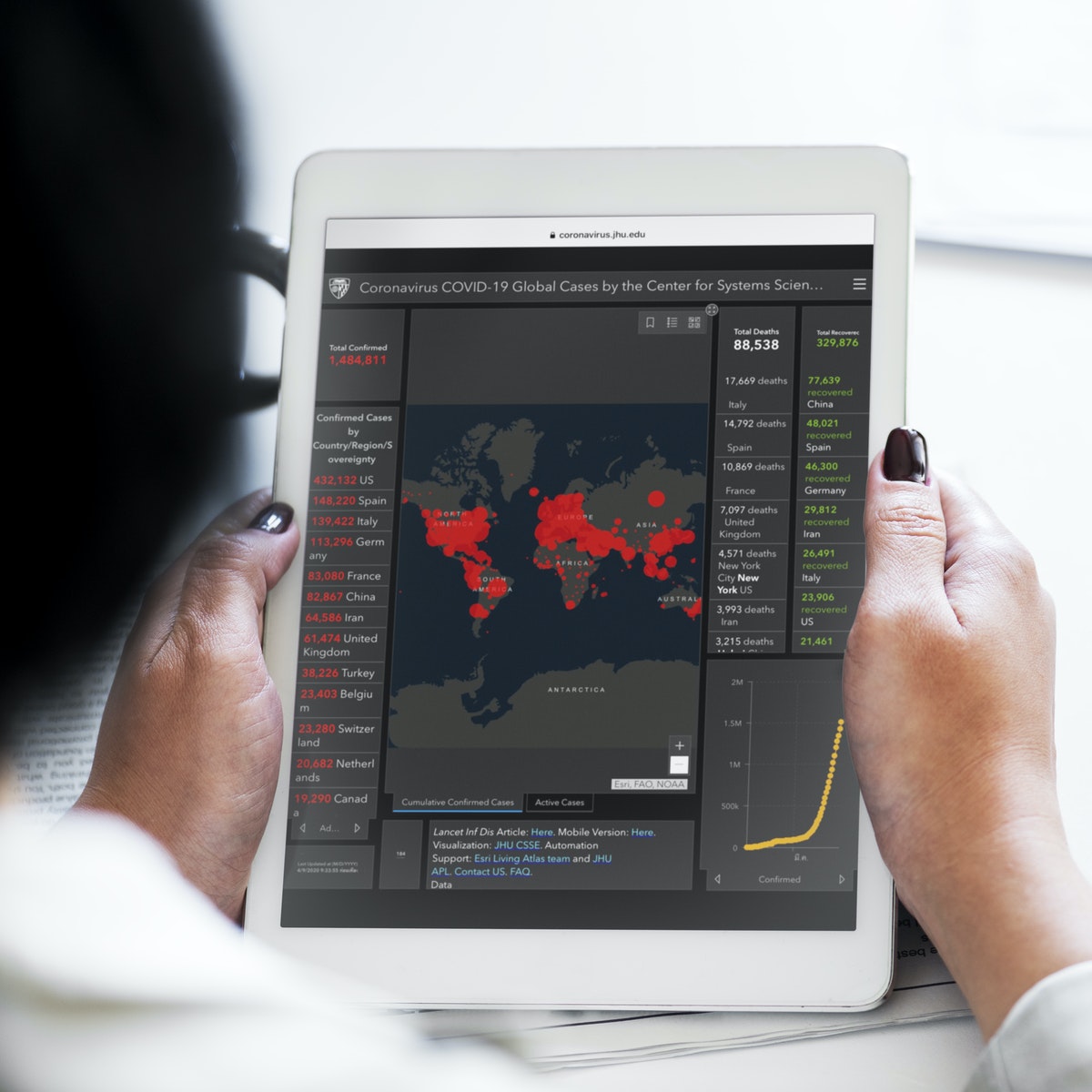