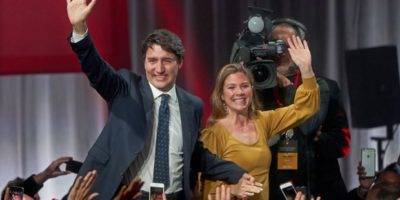 Prime Minister Justin Trudeau will be out of the spotlight for 14-days as he is in isolation following a positive COVID-19 test result for Sophie Gregoire Trudeau.

The Prime Minister’s Office (PMO) said the couple will be in planned isolation for two weeks.

“Being in quarantine at home is nothing compared to other Canadian families who might be going through this and for those facing more serious health concerns,” Gregoire Trudeau said.

“We will get through this situation together. Please share the facts and take your health seriously.”

Gregoire Trudeau began exhibiting symptoms following a speaking engagement to the United Kingdom. A statement from the Prime Minister’s Office said she immediately sought medical attention after developing symptoms including a fever on Wednesday night.

The PMO said Justin Trudeau has no symptoms so will not be tested for COVID-19.

Health officials have been reaching out to those who have had contact with Gregoire Trudeau.

Justin Trudeau will address the country on Friday.

His role as prime minister has not changed despite the quarantine. 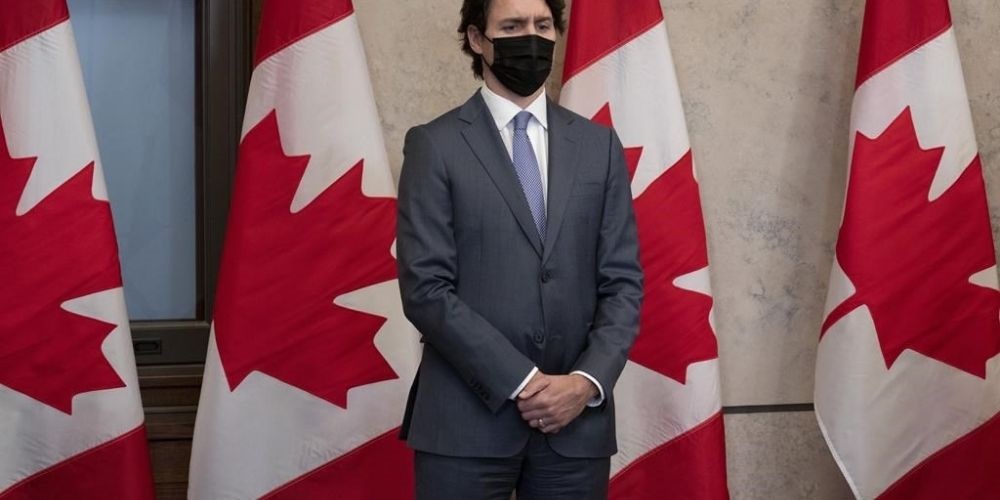