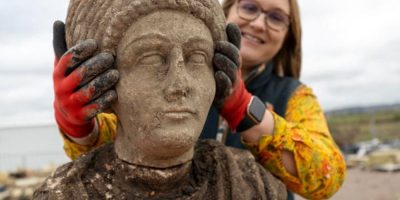 Archaeologists have made a “once-in-a-lifetime” discovery while working on a high-speed railway project in a small English village: rare Roman statues in a mausoleum under an old church.

The statues were uncovered in Buckinghamshire while the researchers were excavating the Norman-built St. Mary’s Church, the high-speed railway organization, HS2, said in a press release. While digging, they found two complete stone busts of what appear to be an adult female and an adult male, as well as the stone head of a child.

Those working on the site said the finding is “uniquely remarkable.”

“For us to end the dig with these utterly astounding finds is beyond exciting,” lead archaeologist Rachel Wood said in a statement. “The statues are exceptionally well-preserved, and you really get an impression of the people they depict — literally looking into the faces of the past is a unique experience.”

Wood said the discovery has many of them curious as to what else might be under England’s churches.

“This has truly been a once-in-a-lifetime site,” Wood said, “and we are all looking forward to hearing what more the specialists can tell us about these incredible statues and the history of the site before the construction of the Norman church.”

Along with the busts, archaeologists dug up large roof tiles, painted wall plaster, Roman cremation urns, and an “incredibly well-preserved” hexagonal glass Roman jug, which had several large pieces still intact. It is believed the jug was in the ground for over 1,000 years.

All the artifacts have been taken to a specialist laboratory to be cleaned and examined.

Archaeologists were digging up the site as part of the U.K.’s HS2 project, a new high-speed railway being developed to connect eight of Britain’s 10 largest cities. Once built, the line will serve over 25 stations.

The site of the church where the items were uncovered is now believed to have once been the home of a Bronze Age burial site, and was eventually turned into a Roman mausoleum. The mausoleum, HS2 said, appears to have been demolished by the Normans when they built St. Mary’s.

Archaeologist Mike Court said the findings have provided “new insights into Britain’s history” and “where and how our ancestors lived.”

“These extraordinary Roman statues are just some of the incredible artifacts uncovered between London and the West Midlands,” Court said.

feature image: Archaeologists in the U.K. discovered Roman statues of an adult female and an adult male, as well as a Roman statue of a child’s head, while working on Britain’s high-speed railway project. HS2 via CBS News 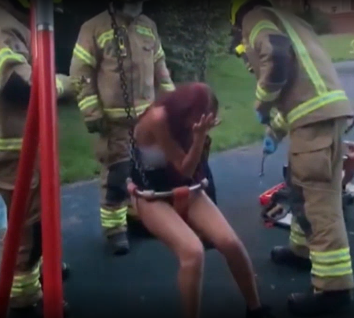 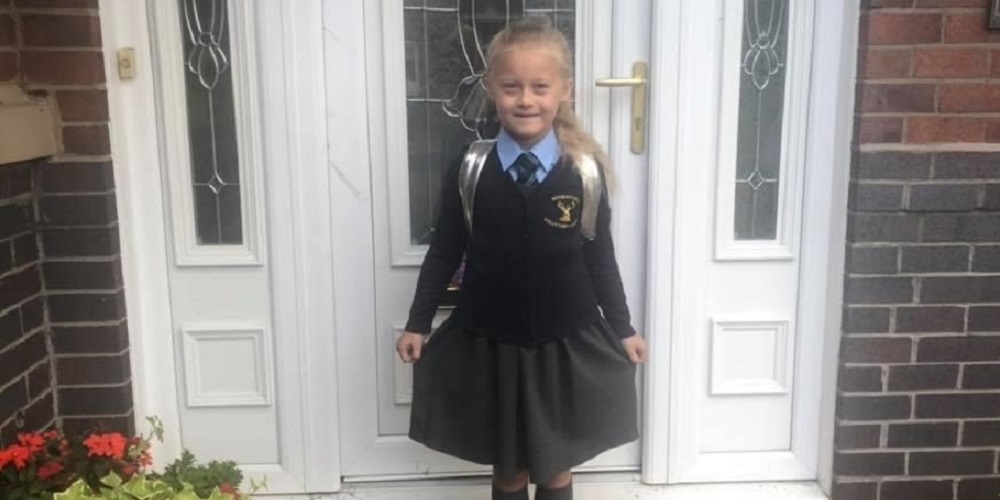 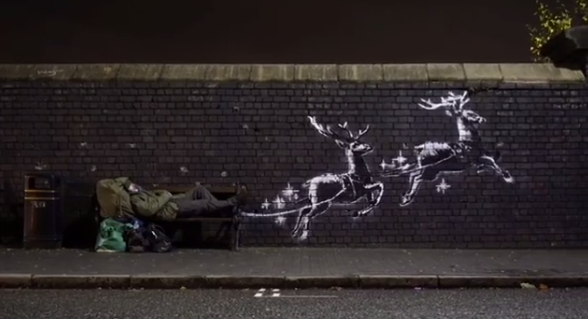 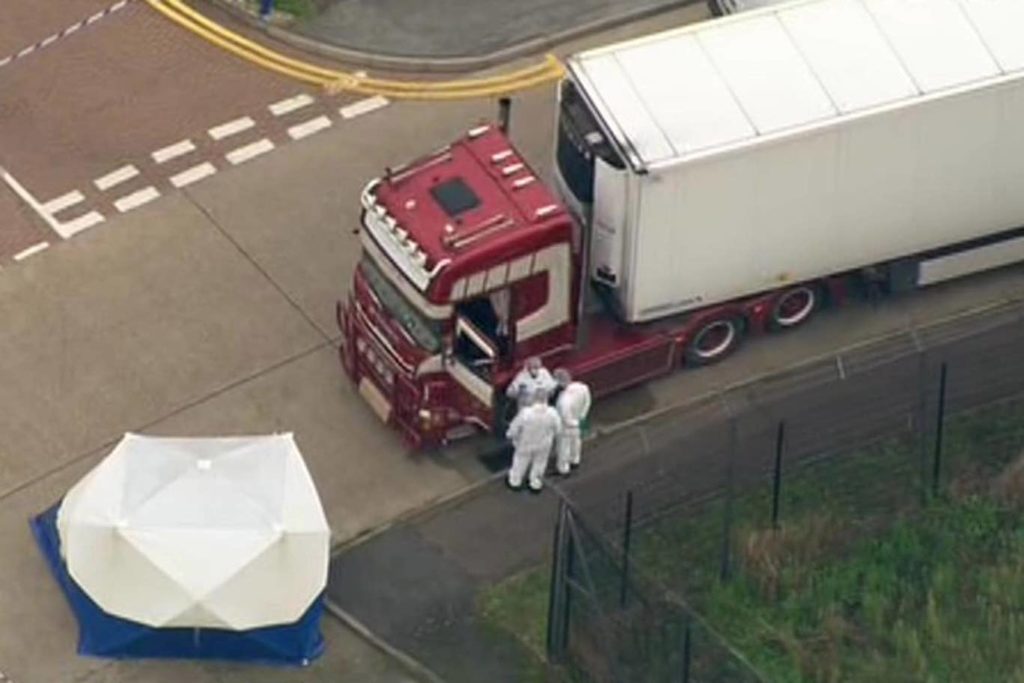