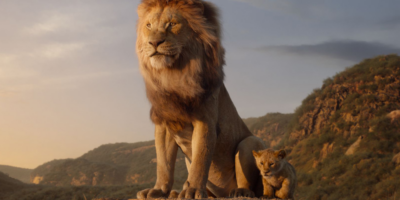 A sequel to 2019’s The Lion King has signed Oscar-winning director Barry Jenkins to sit in the big chair.

Barry Jenkins is undeniably talented, but he probably wouldn’t be your first guess to direct a Disney film. While he is the multi-award-winning director behind films such films as Moonlight and If Beale Street Could Talk, they are quite tonally different from the standard Disney fare.

Another thing to note is that this sequel will not be a remake of the old sequel to the original movie (Simba’s Pride). Instead, it will explore Mufasa’s origin story in a new, original screenplay.

If you’re a fan of the first remake or have seen any of Barry Jenkin’s previous work, you are no doubt excited for the sequel. No release date has been set yet, but you can most likely expect in near the end of 2021 or early 2022. 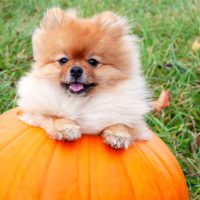