York Police want to speak to witnesses and a suspect after a collision involving a pedestrian.

Officers responded to the scene early Tuesday morning at Jane Street and Pennsylvania Avenue for reports of an injured man lying on the sidewalk.

Police determined that the man had been hit by a small SUV; The suspect driver got out of the vehicle and saw the injured man, then got back into his vehicle and did a U-turn and drove away north on Jane Street.

The pedestrian, a 50-year-old Toronto man, was transported to the hospital with life-threatening injuries.

Any witnesses are asked to call York Police or Crime Stoppers. 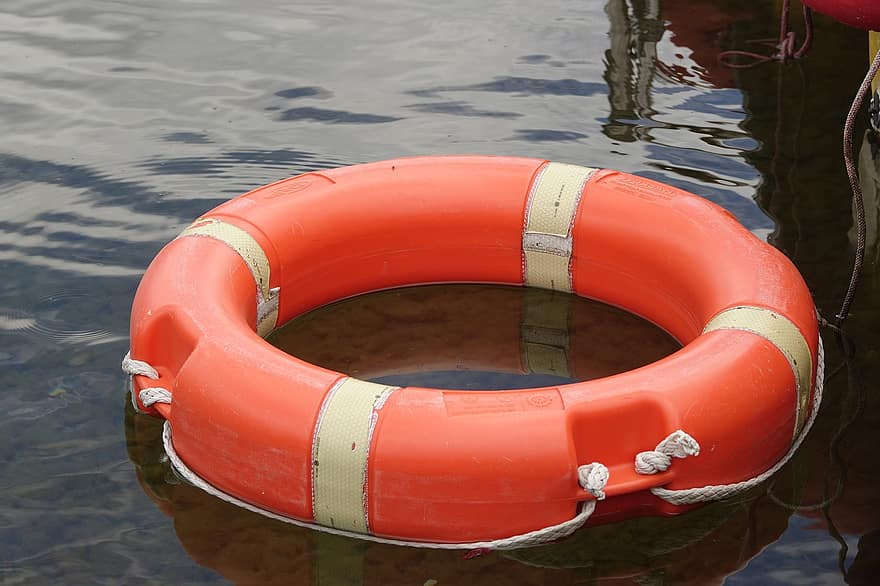 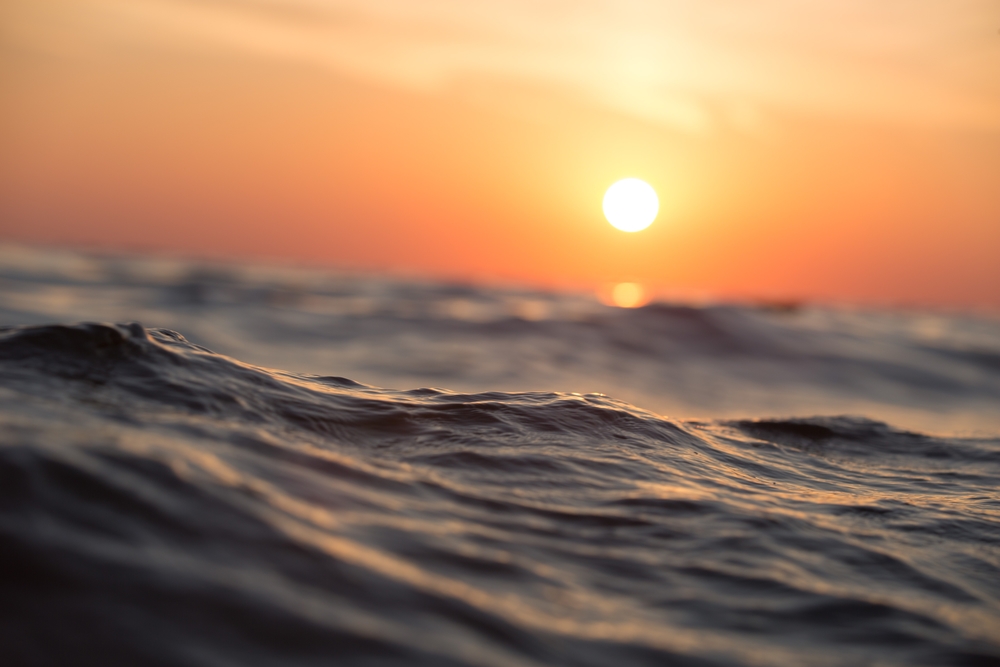 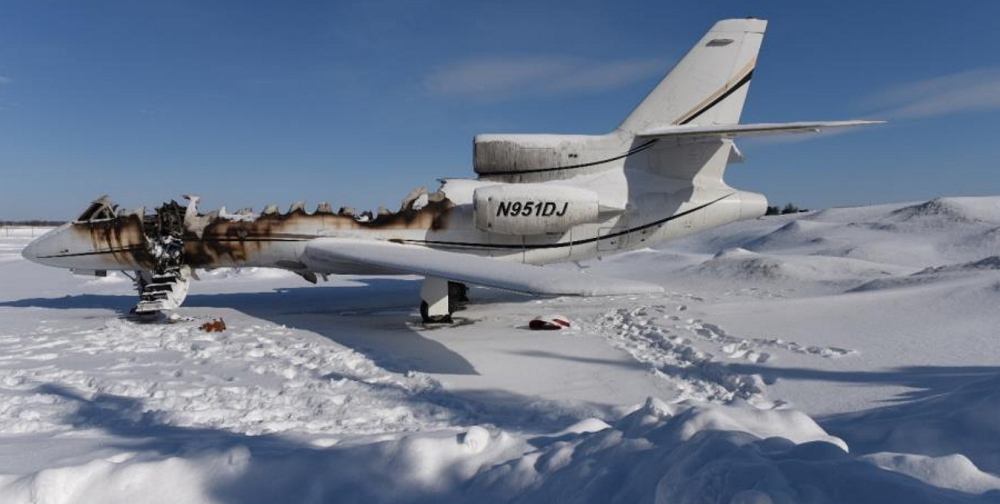