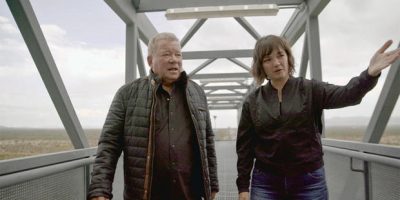 William Shatner, who became a cultural icon playing Captain Kirk on “Star Trek,” plans to blast off into space for real next week. The actor will soar to the edge of space with three crewmates aboard a Blue Origin New Shepard spacecraft on October 12, the company announced Monday.

“I’ve heard about space for a long time now,” Shatner said in the Blue Origin announcement. “I’m taking the opportunity to see it for myself. What a miracle.”

At 90, Shatner will become the oldest person to fly in space, edging out aviation pioneer Wally Funk, 82, who joined Blue Origin owner Jeff Bezos for the New Shepard’s first piloted flight last July 20. Shatner’s upcoming flight will be Blue’s 18th overall and its second with passengers on board.

The actor will join three crewmates for the ride to space: Chris Boshuizen, a former NASA engineer and founder of the Earth-imaging company Planet Labs; Glen de Vries, co-founder of Medidata and vice-chair of Dassault Systèmes’ life sciences and healthcare division; and Audrey Powers, manager of Blue’s flight operations.

“I’m so proud and humbled to fly on behalf of Team Blue, and I’m excited to continue writing Blue’s human spaceflight history,” Powers said in the company announcement. “I have great confidence in our New Shepard team and the vehicle we’ve developed.”

Blue Origin and Richard Branson’s Virgin Galactic are both offering sub-orbital up-and-down flights to the edge of space, giving passengers three to four minutes of weightlessness and spectacular views of the planet below before returning to Earth.

A ride on Virgin’s winged space plane will cost up to $500,000 per passenger. Blue Origin has not announced pricing, but seats aboard the New Shepard are expected to run in the same neighbourhood.

Branson upstaged Bezos when he took off aboard Virgin’s winged spaceplane along with two pilots and three crewmates on July 11. It was Virgin’s fourth piloted flight but the first with Branson and a full crew on board.

Bezos followed suit on July 20, the 62nd anniversary of the Apollo 11 moon landing, taking off aboard a New Shepard spacecraft with Funk, his brother Mark and Oliver Daemen, an 18-year-old Dutch student and the youngest person to fly in space.

Several current and former Blue Origin employees have alleged safety lapses at the company and a culture that demeans women and muzzles dissent. In a response to CBS News earlier, the company did not address the safety allegations but said there is no tolerance for discrimination or harassment of any kind.

Riding atop a hydrogen-fueled rocket, the capsule will climb straight up, reaching a velocity just above three times the speed of sound before being released to continue soaring out of the lower atmosphere on its own.

Now weightless, the crew members will cross an altitude of 62 miles, the internationally recognized “boundary” between the discernible atmosphere and space, before arcing over to begin the long fall back to Earth.

Descending under large parachutes, the capsule will touch down near the launch pad about 10 minutes after takeoff.

During Blue Origin’s first crewed flight in July, Bezos and his crewmates had time to unstrap and float about the cabin for several minutes near the top of their trajectory. Shatner and his crewmates can look forward to the same experience.

SpaceX also offers commercial spaceflights, but unlike the sub-orbital trips offered by Blue Origin and Virgin Galactic, the California rocket builder’s Crew Dragon spacecraft flies much faster and much higher — all the way to orbit.

Crew Dragons are used by NASA to ferry astronauts to and from the International Space Station. The company also can fly purely commercial, non-government missions. The first such flight, chartered by billionaire Jared Isaacman, took off last month and more flights are planned.

But pricing for orbital spaceflight is truly astronomical, measured in the tens of millions of dollars per seat, leaving Blue Origin and Virgin Galactic to compete for passengers in the less-expensive sub-orbital domain. 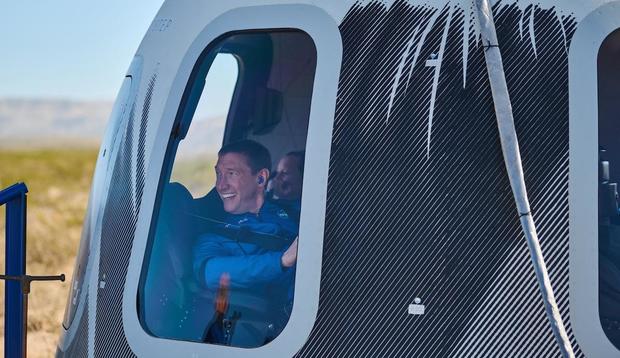 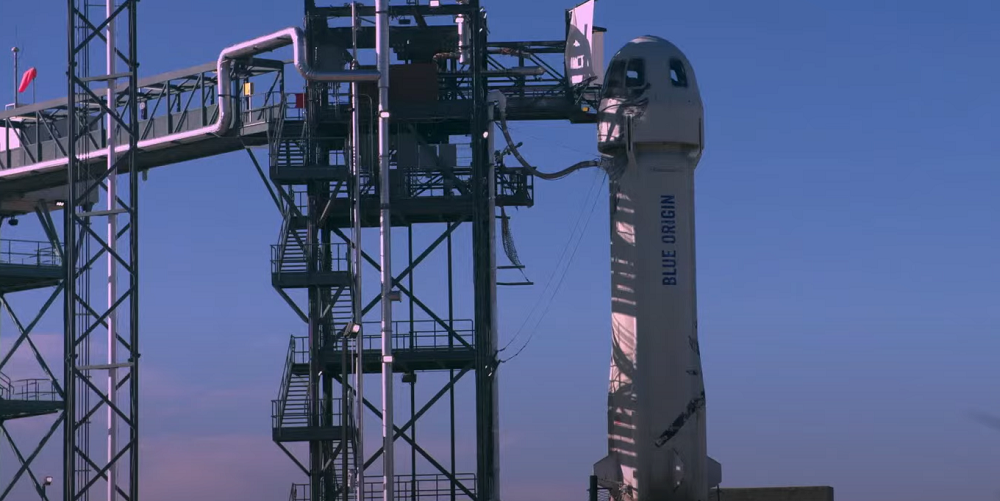 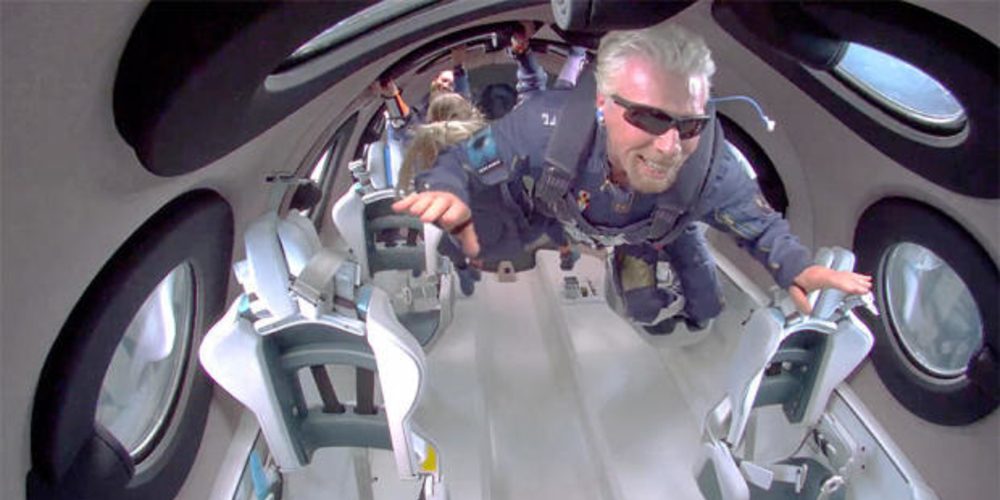 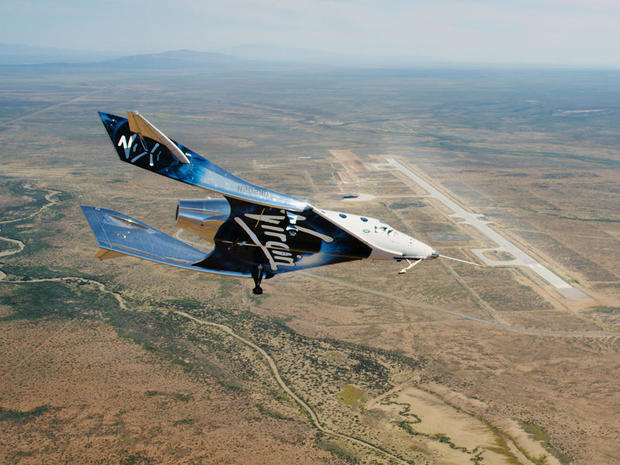