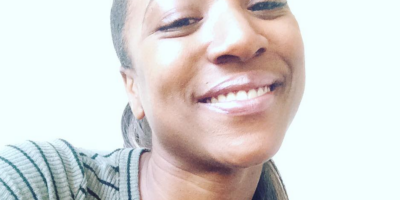 Police in Toronto have been cleared of wrongdoing following the death of Regis Korchinski-Paquet.

The Special Investigations Unit (SIU) announced today there are no reasonable grounds to criminally charge any of the Toronto Police Service officers in connection to her death. The 29-year-old woman fell from the balcony of a 24th floor apartment on May 27, 2020. Six police officers were in and around the apartment at the time of her fall.

The final report released by the SIU indicates Korchinski-Paquet was alone when she scaled over the railing and attempted to sidestep along the outer ledge to her neighbour’s balcony. She instead lost her balance and fell to her death.

Officers were called to Korchinski-Paquet’s apartment on High Park Avenue by family concerned for her safety. Korchinski-Paquet was said to be in distress over a family conflict. Her death led to rallies, protests, and calls for transparency.

Relatives indicated Korchinski-Paquet’s race played a role in her death; Black people are disproportionately represented in interactions with Toronto Police, according to a 2016 Human Rights Commission interim report. In it, the report states while black people make up 8.8 percent of the Toronto population, they made up 28.8 percent of police use of force cases and 70 percent of police shootings.

“First and foremost, it must be acknowledged that Ms. Korchinski-Paquet’s death, and others in recent months, has raised important issues of social consequence,” said SIU Director Joseph Martino. “On the heels of the death of George Floyd at the hands of police in Minneapolis, and the protest movement it has spawned across the United States, Canada and elsewhere, there is increased scrutiny of our society’s policing of members of the Indigenous and Black communities. Ms. Korchinski-Paquet was a member of both communities.”