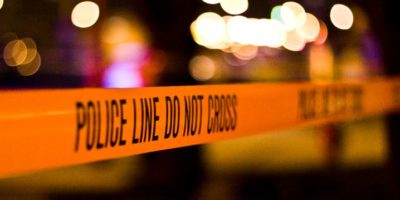 Barrie Police confirm one person is dead following a crash at the scene of a south end water main break.

The 69-year-old female passenger of the vehicle was pronounced deceased at local hospital. The 78-year-old male driver remains in Toronto trauma centre with what Barrie Police call life-threatening injuries.

Police say the vehicle burst through the barriers at the Yonge and Big Bay Point road closure, falling into the hole dug to repair the broken water main, just before 3:00 Saturday afternoon. The cause of the collision remains under investigation.

Police continue to investigate a crash that sent two to hospital.

Barrie Police continue to investigate a crash Saturday at Big Bay Point and Yonge in which a car burst through barriers and into a hole where water main repairs were being made; two people were taken to hospital#Barrie @BarriePolice

While water main repairs were being made Saturday at Big Bay Point Road and Yonge Street the car burst through barriers and into a hole.

#BarriePolice are on scene of a serious single motor vehicle collision at the site of the ongoing watermain repair near Big Bay Point Road and Yonge Street – details to follow as investigation is in the early stages. pic.twitter.com/pqtgjPE0el

The condition of the people in hospital is unknown 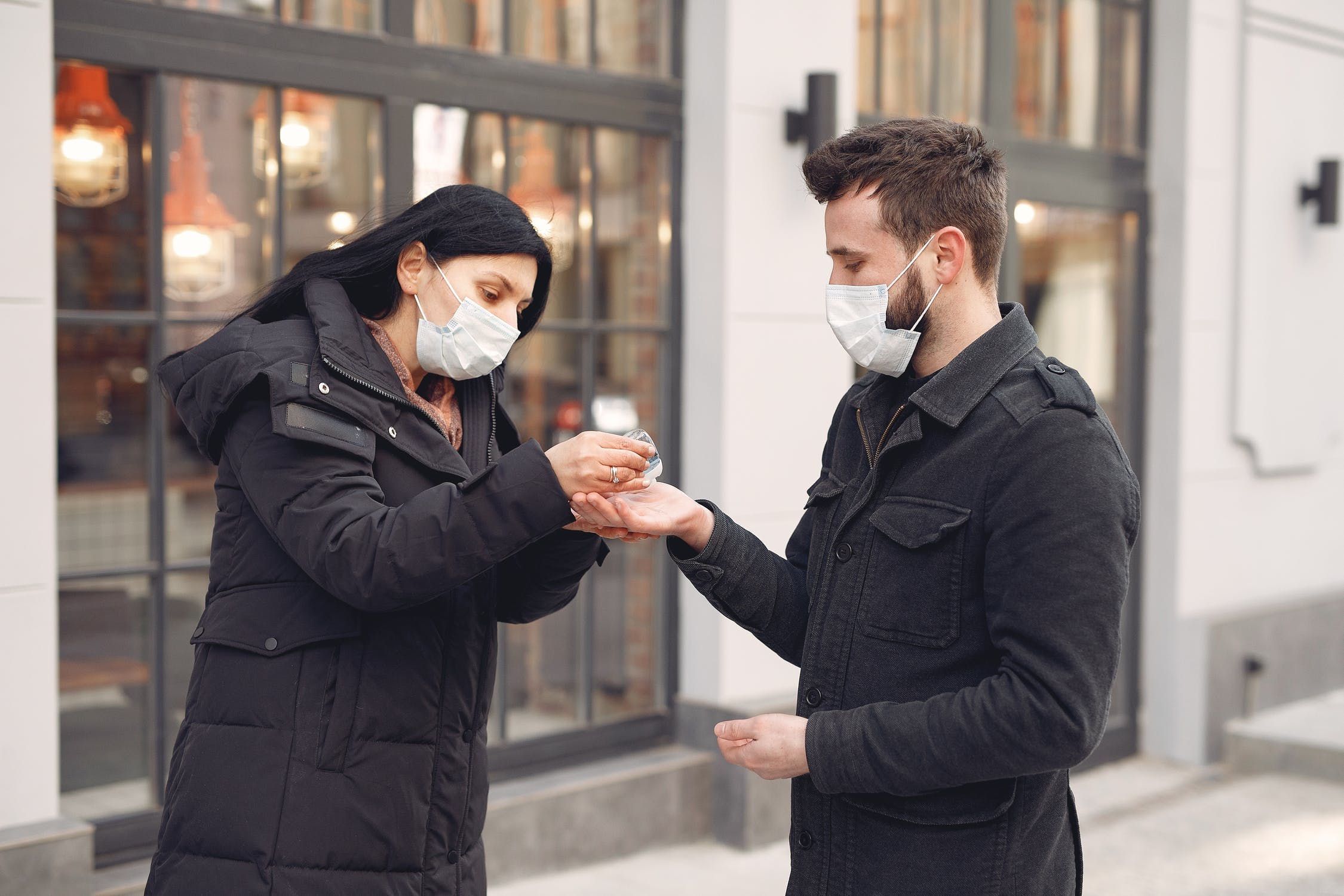 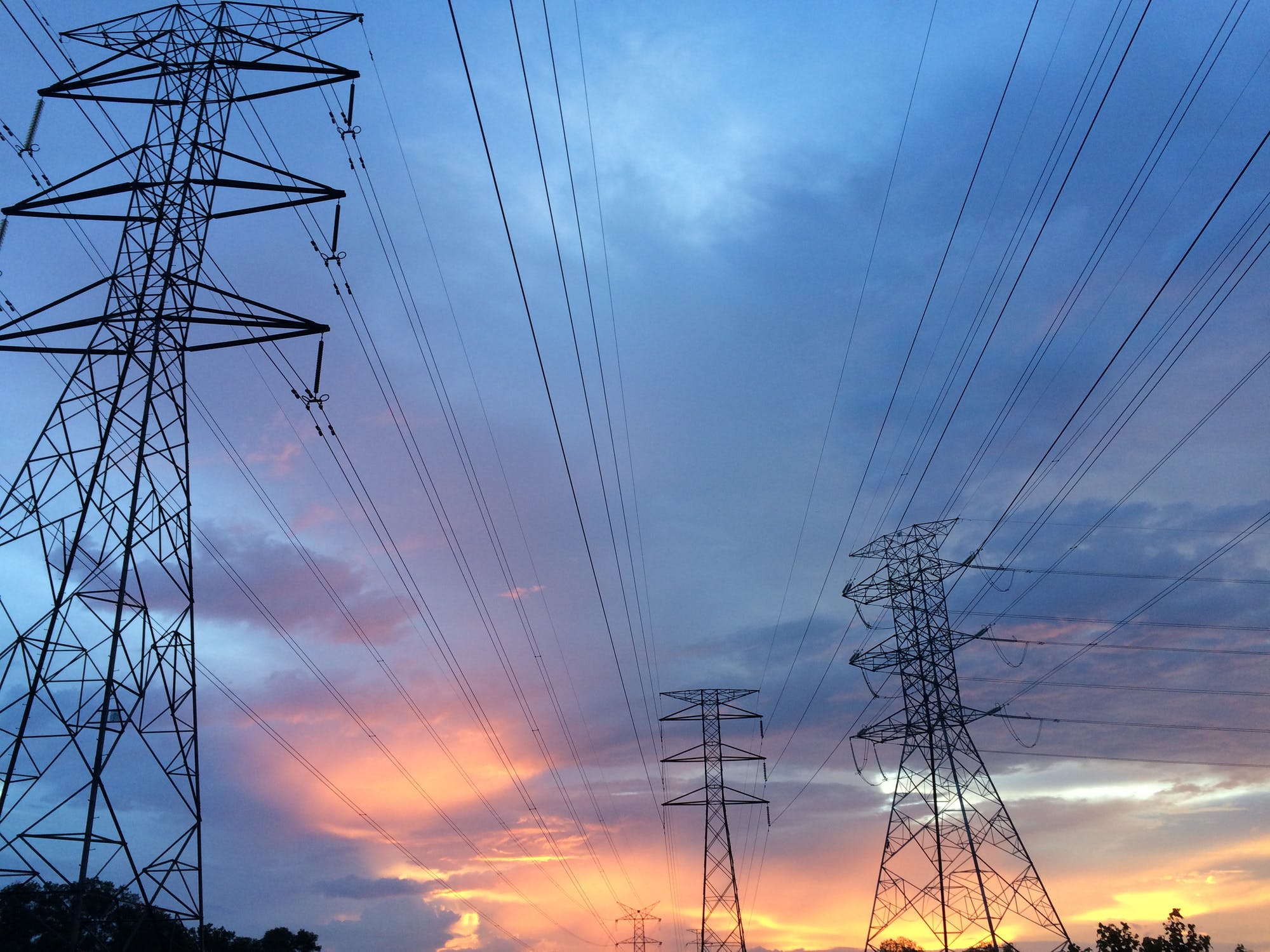 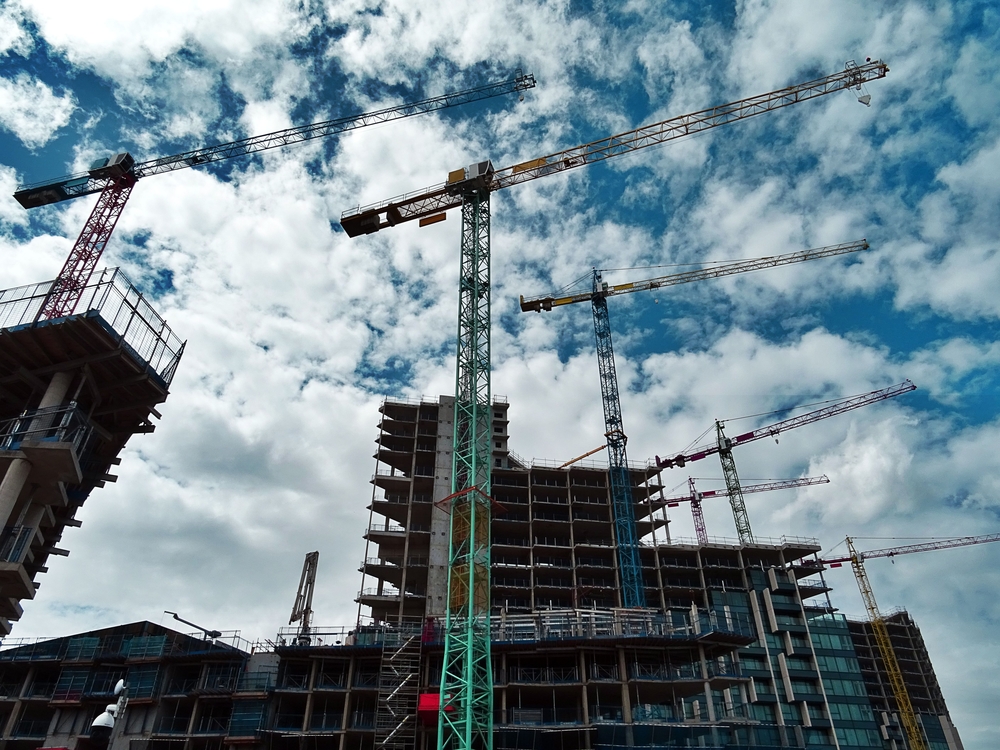