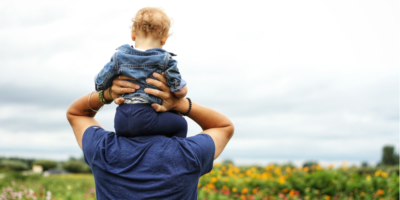 Because today is Father’s Day, makes you wonder how it started.

June 19th 1910 a woman named Sonora Smart Dodd held a celebration in Spokane, Washington to honour her father, a civil war veteran, who a single parent who raised his six children.

Sonora believed fathers should have a day of recognition just like mothers.

After an initial suggestion of June 5th for Fathers Day, the celebration was deferred to the third Sunday in June.

In Canada, Father’s Day is celebrated on the third Sunday of June and is not a public holiday