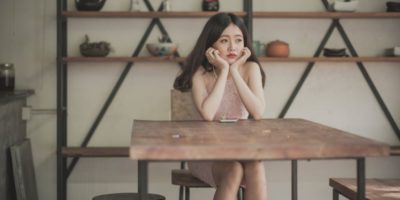 Boredom is feared by everyone, from adults in the workplace to kids home on their summer break. But a recent Academy of Management study finds boredom can have positive outcomes such as generating new ideas.

The concept has some support from famously creative thinkers. Apple co-founder Steve Jobs said that “boredom allows one to indulge in curiosity,” and author J.R.R. Tolkien created “The Hobbit” when he was a professor bored of grading papers.

That’s because boredom is “our brain’s way of searching for an interesting, stimulating activity,” according to psychiatrist Dr. Sue Varma, “and if we can’t find it in the external environment, we are going to create it.”

Varma said she thinks of creativity as the space between boredom (under-stimulation) and anxiety (overstimulation), and that we shouldn’t fear boredom or the thinking it can inspire.

“There was a study done in 2010, an IBM study, looking at 1,500 CEOs from across the world,” she said. “And they found that creativity was the number one important leadership quality.”

She added that she’s concerned about the “work warrior” culture that now “promote[s] productivity at the expense of creativity.”

Part of the problem, she said, is that we’re not talking about it the right way. “We’re not using the right word,” she said, given boredom’s negative connotations. She also drew a distinction between boredom and intentional relaxation techniques, like going to a yoga class.

And one of the biggest enemies of useful boredom, she said, are smartphones. “Our brain is flooded with dopamine… and then we end up becoming desensitized, needing more and more stimulation to get us away from that boredom.”

To tap into the benefits of boredom, Varma suggests planning downtime. “It’s really important to not have every minute of your day structured,” she said. “Bosses don’t realize this — they think that if you can account for your time, then magical things are happening. And that’s not the case.”

She also made a suggestion that many in the workplace would support: fewer meetings. “Most people are checked out,” she said. “If you want to have an enemy of productivity, scheduling meetings at length is the way to go.” 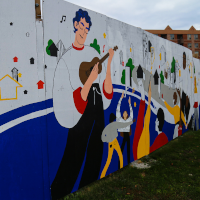 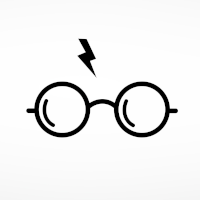 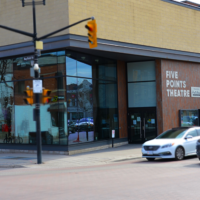 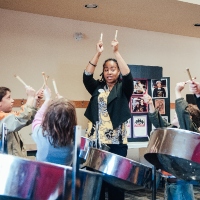