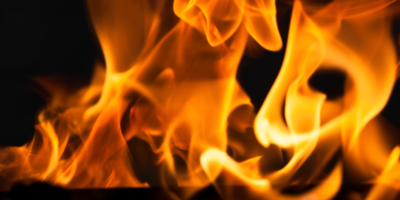 A woman was taken to a Toronto hospital in serious condition following a fire at an apartment in Collingwood this morning.

The call came in around 8:30 to a four-storey building on Erie Street.

Fire officials say the blaze was contained to a second floor unit, though there was extensive smoke in the hallway forcing the building to be evacuated. 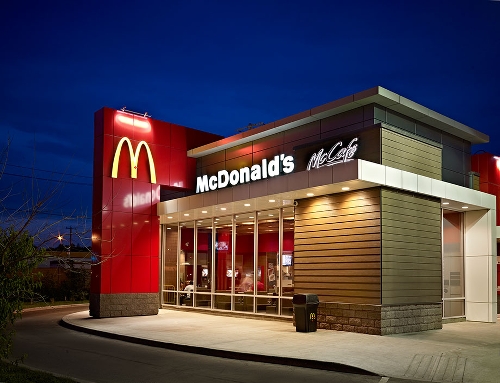 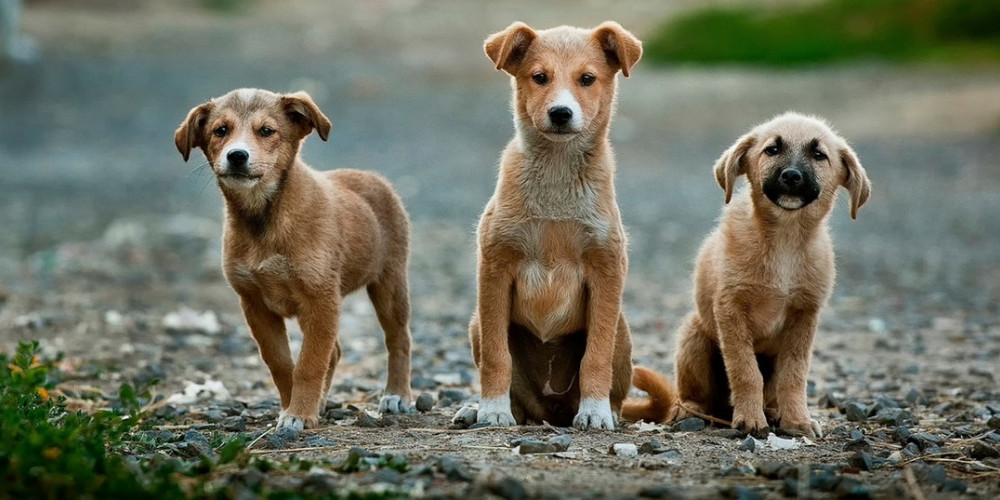