York Regional Police say an 18-year-old man wanted for First Degree Murder has been arrested in a shooting death May 3 on Bloomington Road East in Whitchurch-Stouffville. Police say the youth, who was subject of a Canada Wide Warrant, turned himself in last night to Halton Regional Police.

In addition, two youths charged with firearms-related offences are facing additional charges of First Degree Murder and accessory after the fact.

The shooting took place at a party at a residence.

York Regional Police want help finding the suspect alleged to be involved in a homicide in Whitchurch-Stouffville.

He faces a charge of first-degree murder following the weapons call Friday, May 3. When officers arrived they located a man who was deceased.

Paterson, according to police, is considered armed and dangerous.

He’s encouraged to seek legal counsel and turn himself in. 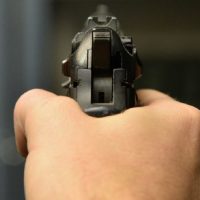 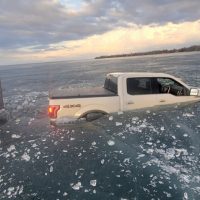 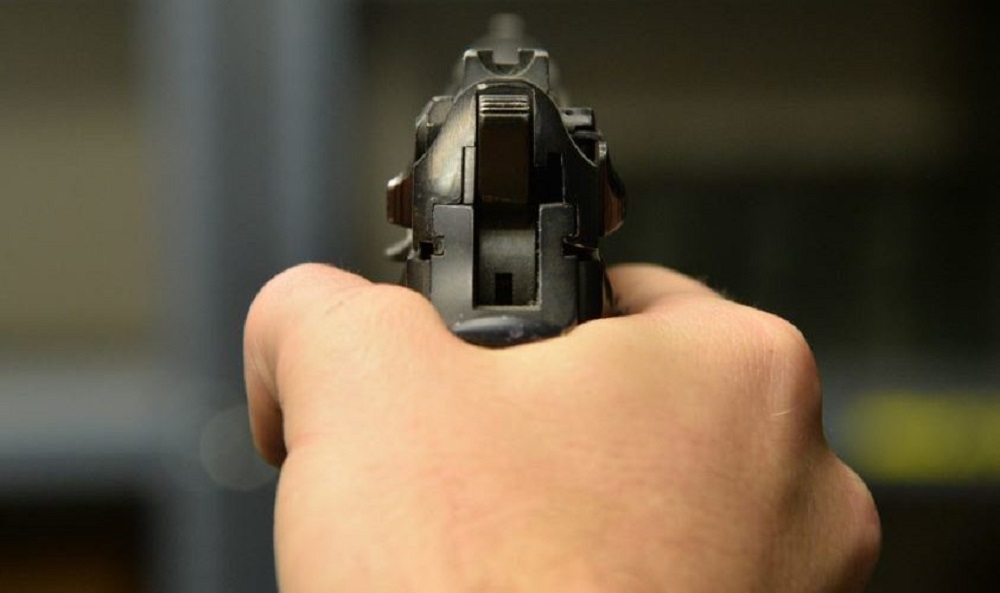 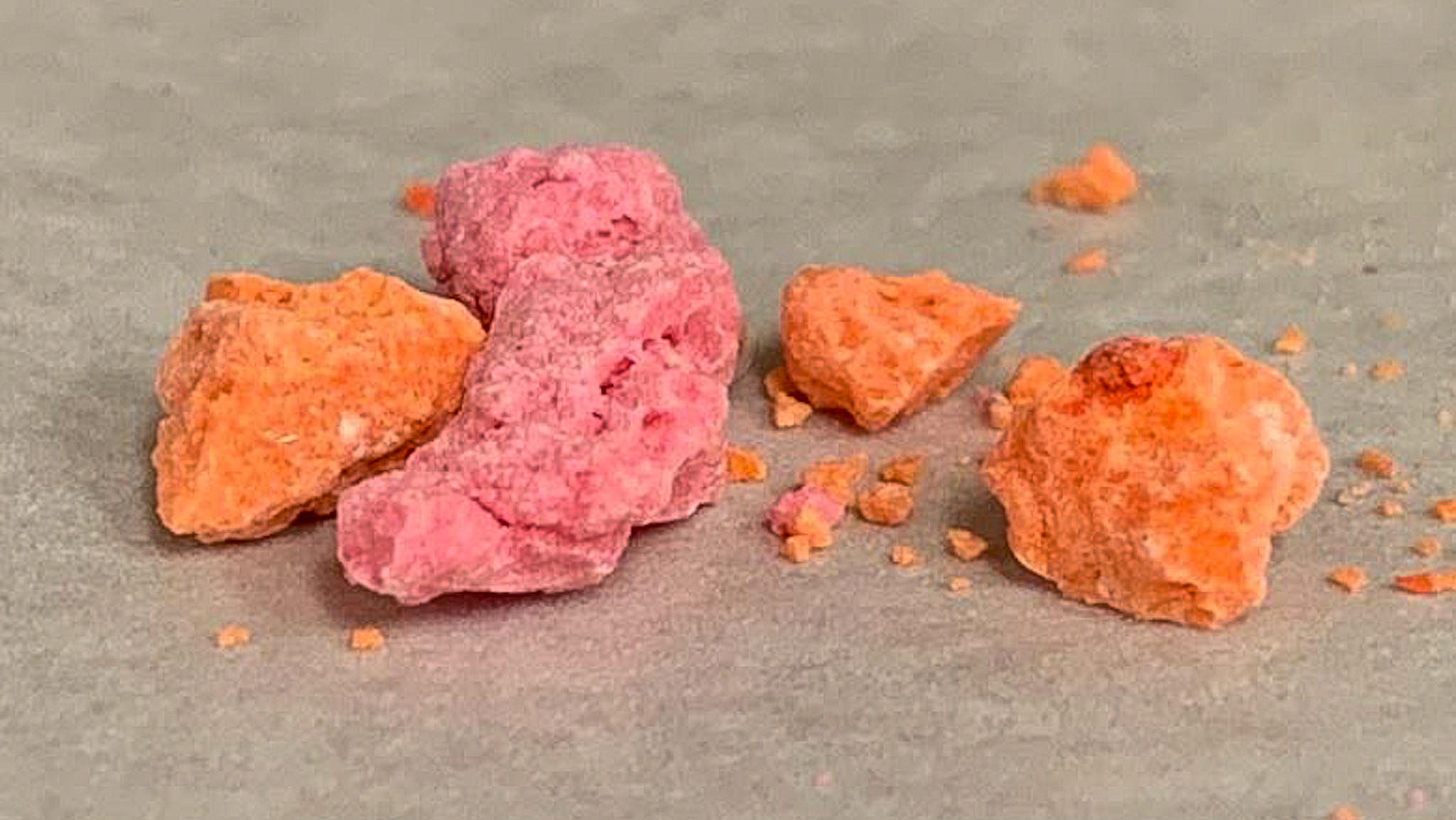 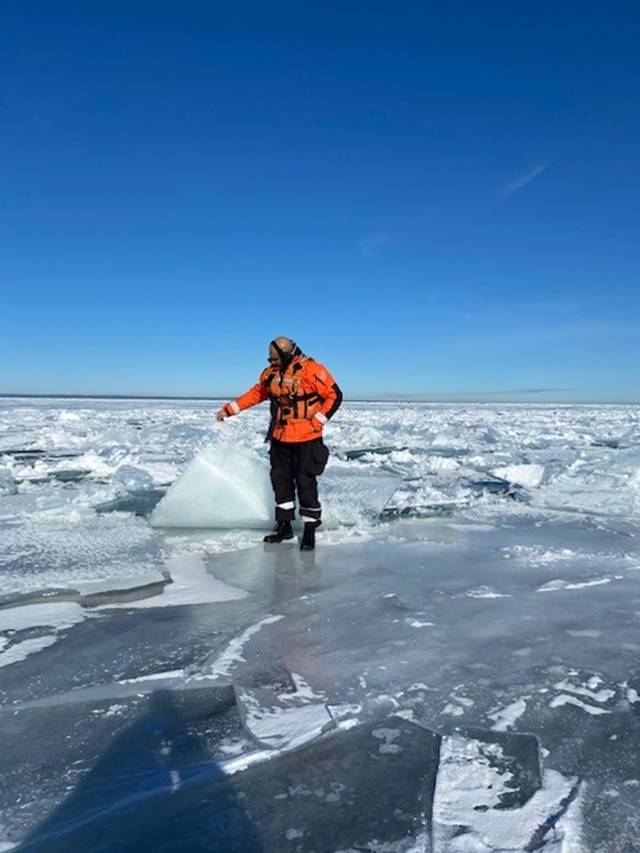 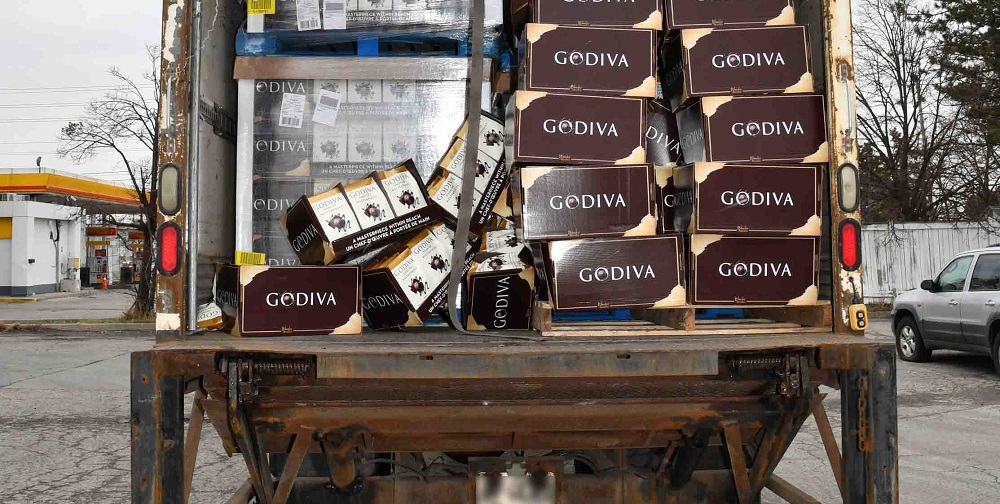