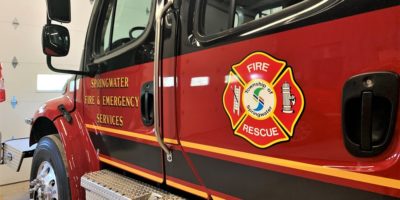 Fire crews were called to Budd’s Mill Road around 10:30 Wednesday night, and say smoke and flame could be seen coming from a second storey bedroom window. A fast, aggressive attack by firefighters meant those flames were confined to the one room, however, there was smoke damage reported throughout the home.

Smoke alarms alerted the family, which escaped unharmed. Family pets, a dog and a cat, were rescued by firefighters. 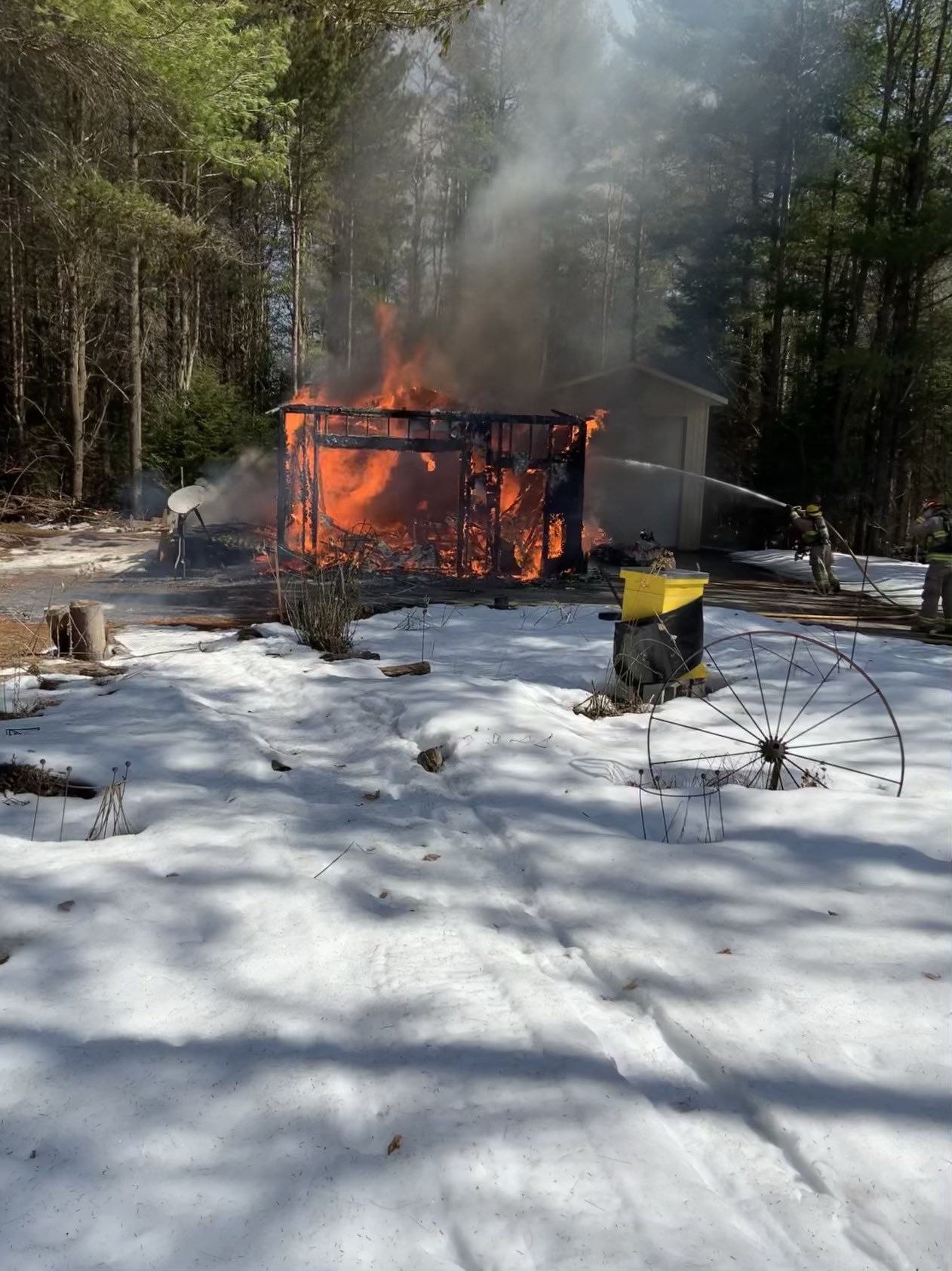 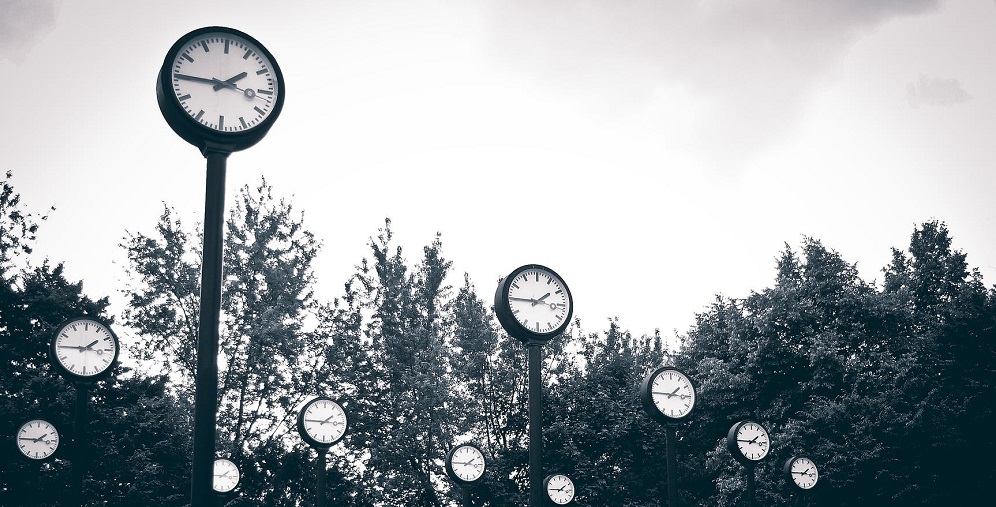 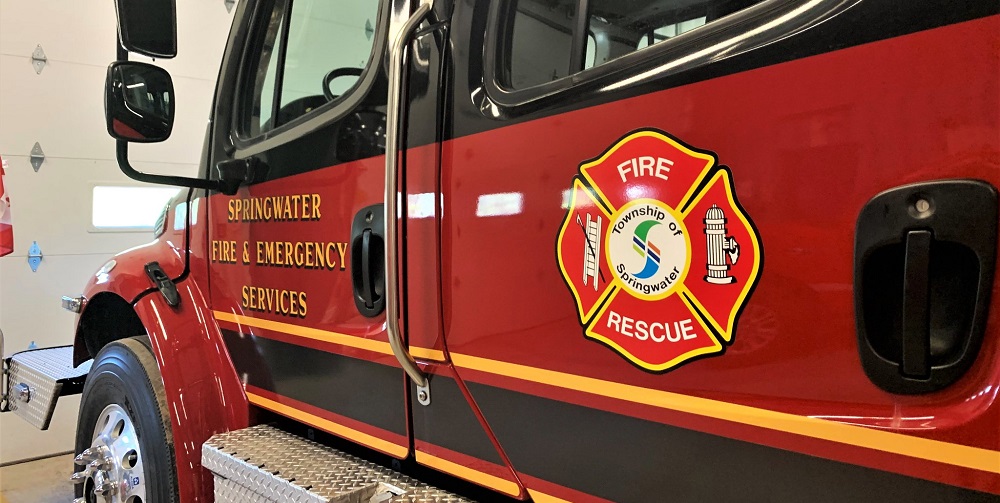 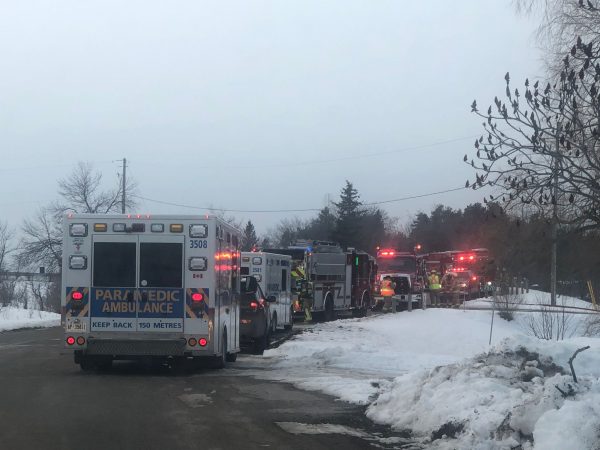 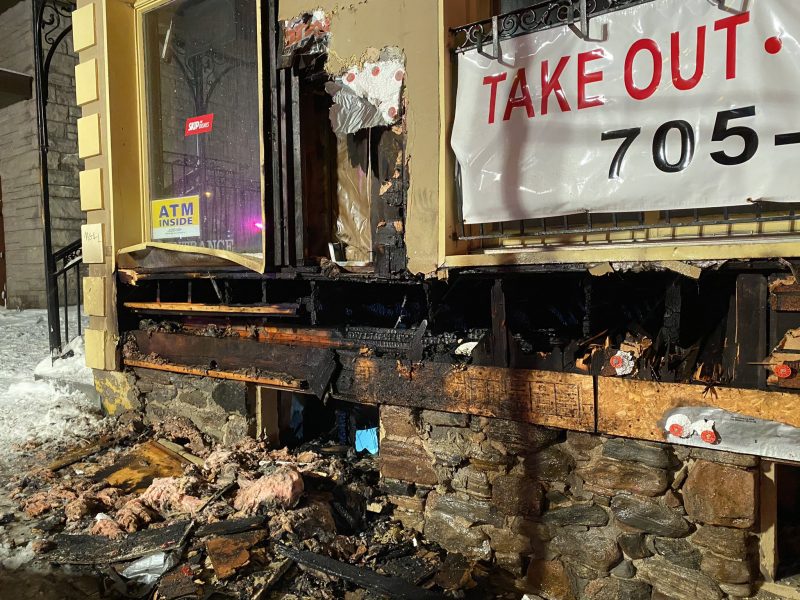