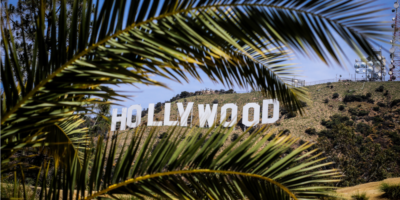 Cineplex wants to make sure you get a chance to see a movie before the summer is over. They are offering $7 off all movie tickets from August 30th to September 3rd including regular tickets, D-BOX, VIP, and IMAX. If you want to take advantage of the deal, Here’s my recommendation:

Once Upon A Time In Hollywood

An ensemble cast led by Leonardo DiCaprio and Bradd Pitt, Once Upon A Time In Hollywood tells the tale of an aging TV star and his stunt man in 1969. It’s no secret that Quentin Tarantino is a master of his craft and this film is no exception. Masterfully shot, hilarious, and filled with top tier performances, Once Upon A Time In Hollywood will no doubt occupy the mantle of legendary films along with Tarantino’s other works like Pulp Fiction, Django Unchained, and Inglorious Bastards.

There are lots of other movies to check out this weekend too like Good Boys, Strange Stories To Tell In The Dark, The Kitchen, and more. Check out all the movies playing now and pick up an advance ticket here.