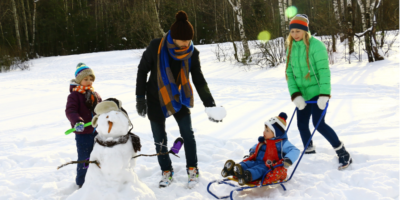 Mark the end of peak winter and celebrate Indian culture at the Lohri Jashn Folk Festival. Enjoy an authentic Punjabi dinner while taking in cultural performances, a fashion show, and end the night with a Punjabi music dance party. Lohri Jashn takes place a Mavricks Music Hall this Saturday and tickets are only $30 ($40 at the door).

Listen here, The Speakcheasy is the place to be on Friday Nights. With live music, amazing cocktails, and the best charcuterie boards in town, it’s the bee’s knees. See? Don’t be all hat and no cattle. If you’re not out this weekend listening to Greg Hardy & Will Davis you’re nothing but a dunderheaded nincompoop. See?

This weekend’s game is a rubber match with the Barrie Colts hosting the visiting Mississauga Steelheads. Both teams have a win this season against one another but the colts have dropped their last three and allowed 14 goals in those losses so they will be hungry for a win.

The Burton Qualifiers is an amateur snowboarding contest that is touring the entire world with stops in Japan, France, California, and more. On January 18th it will be coming to Canada at none other than Horshoe Resort. There are tons of prizes to be won including invitations to the finals in Pennsylvania but participants are capped at 100 riders so be sure to get there early and register!

It’s finally back! The absolute best way to experience and taste the best that Barrie has to offer. Barrielicious has over 50 restaurants offering prix fixe full course meals ranging from $15 to $30. Restaurants include Top Chef Barrie’s silver medal winner Dunlop St. Diner, the gold medal winner Fishbone Kitchen and Wine Bar, and so many more.

Related: A Winner Has Been Crowned “Top Chef Barrie”

There’s a new restaurant in town and its name is B.B Fridays. They want to kick things off with a bang so they are having a Grand Opening Party on Saturday with samples from their menu from 6:00 PM to 8:00 PM and then live music from The High Roads, all night long. 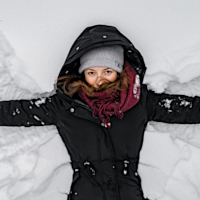 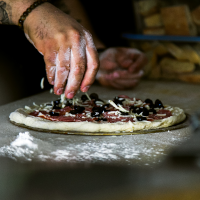 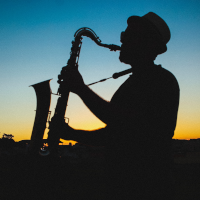 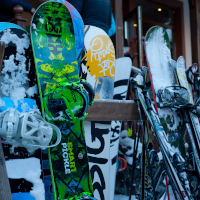 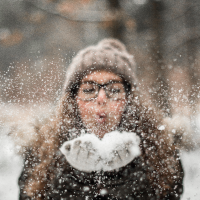 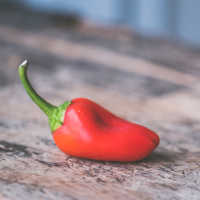 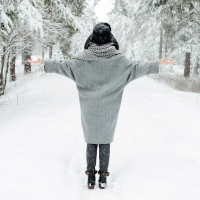 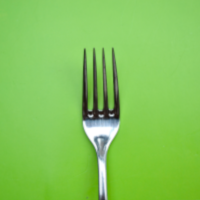