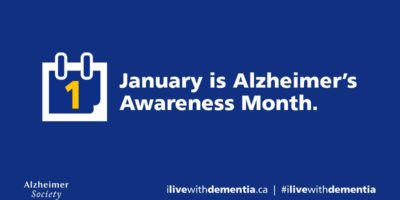 Jacques Laforest, now age 77, began losing his keys. He started to put things in different places, running red lights because he thought they were green. The family physician would lose his stethoscope and prescription pad.

His wife, Lee Laforest of Barrie, says those were the early signs something wasn’t right.

This was happening eight years before Jacques got a diagnosis of Alzheimer’s disease. That diagnosis was two and a half years ago.

Laforest says her journey to a diagnosis was draining.

“I was in constant contact with our family doctor. I would drive down the street and have a conversation in the car, telling him all kinds of things Jacques was doing.”

She did a cognitive screening test on her husband, called MoCA. He failed. Again and again. Laforest tested Jacques with mental state exams. Failed.

Then, things began to get really bad at work. Laforest says she had to have an exit plan.

“I called the Ontario Medical Association and got a lawyer to find out how to go about closing Jacques’ practice. It was draining. Our receptionist and I would double check his work to make sure he had not missed anything. He had already gotten into a few car accidents. We told his patients we were closing.”

The paperwork was filled out with the help of the couple’s family doctor.

Six months later, they were in Toronto and got the diagnosis.

“His reaction was surprisingly calm,” says Laforest. “I think in his head he knew there was something wrong and wasn’t going to admit it. When your colleague tells you, it hits home.”

She was not so calm.

“I sobbed like a baby. I felt relief. I wasn’t crazy. I wasn’t going out of my mind. I felt validation for him.”

Laforest got herself a psychologist, checked Jacques into an art program, registered with the Alzheimer Society of Simcoe County, signed her husband up to the Barrie Police vulnerable person registry.

She says they started going to exercise class through the Alzheimer Society, the couple took dance classes from a program with the National Ballet school. They kept busy. Laforest says she jumped right in.

Laforest can’t predict how bad her husband is going to get or how fast that will happen.

“Everybody is an individual but similar, if that makes sense,” says Laforest. “Caregivers that I have been in contact with are on the same path, the same journey to some degree. Some caregivers have a horribly bad time. Some have it easy. It just depends.”

Jacques state of mind is not good. Laforest likens it to climbing up a steep hill and you get to the top. She says her husband is on the down slope of the plateau.

“He has fallen off the cliff and is rapidly progressing down the slippery slope.”

Jacques is bilingual. The disease has meant searching for words. If he can’t find the word he wants in English, Laforest asks her husband to tell in French. He cannot.

Some days Jacques know’s how to use a knife and fork, and sometimes he doesn’t. Laforest can give him a shovel to shovel snow and there are days he won’t know what to do with it. Other days, he goes outside with the shovel and begins to clear snow.

She tries to keep his mind active by going to the Alzheimer Society and takes part in Minds in Motion. The couple uses exercise sheets, which they take home.

“You try to do as much as you can at home on a daily basis. It’s like children. Sometimes they cooperate and sometimes they don’t.”

Laforest says caregivers of family members who have Alzheimer’s must do a lot of planning She warns that if you are not planning you are going to be in trouble.

The couple used to be extremely social. But over stimulation is not fantastic and Jacques gets scared when it is dark outside.

Husband’s of her girlfriends will take Jacques out for lunch or coffee. It all depends on the day and how he is feeling.

If Laforest wants to go out, someone has to come over and sit with her husband. She says it’s more of a hassle to go out.

‘You can get a babysitter for a child. For an adult, it is a lot harder.”

She encourages people who know someone that has Alzheimer’s to make sure to introduce themselves.

“It doesn’t matter if they have known you for 30 years or 10 minutes. Say hi. Walk with them and beside them. There is still a person in there.”

As for her expectations for the future, Laforest really has only one wish.

” I expect Jacques will be happy. That’s all I want. I expect he will go into long-term care at some point and that he will be happy. He cannot live in my life. I have to live in his world, and whatever his world looks like, as long as he is happy, that’s all that matters to me.” 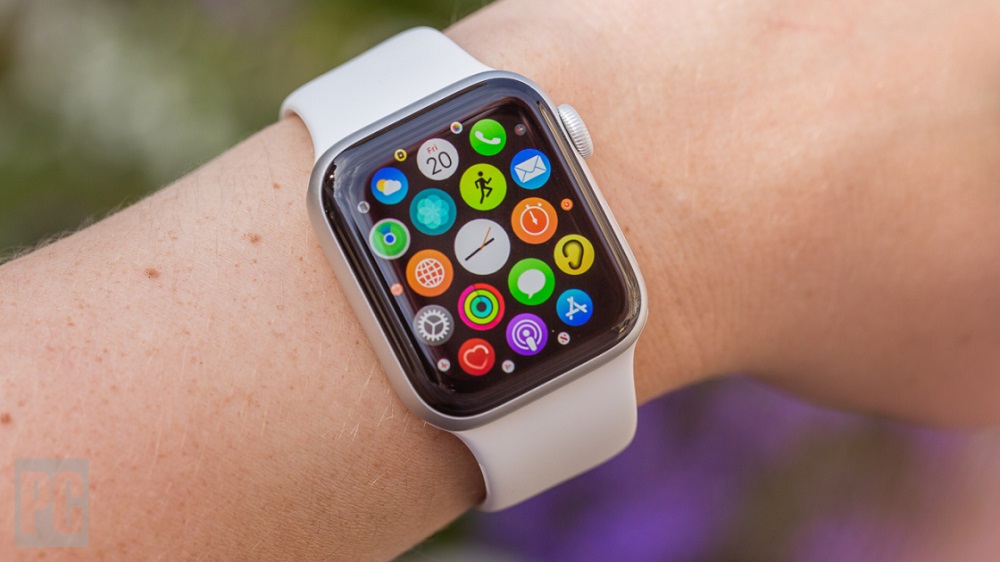