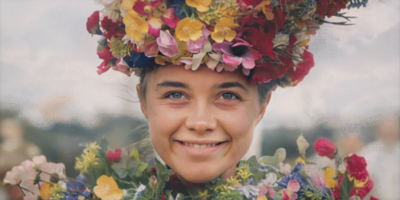 Known for producing some of the best (and oddest) movies, A24 has been auctioning props and costumes from a few of their films to raise money for Covid-19.

If you have (a lot of) extra money lying around and want an expensive new conversation piece, the current auction has a number of props and costume pieces from the film The Lighthouse. The big-ticket item is The Light which is currently sitting at a whopping $80,0000 and the money raised from this auction will go to support the Food Bank for New York City. You can also get Wake’s Pipe, Winslow’s Eight Piece Cap, the Mermaid Carving, and more (if you’re willing to spend a pretty penny).

The next auction will open on May 20th and will contain items from the film Uncut Gems to raise money for Queens Community House.