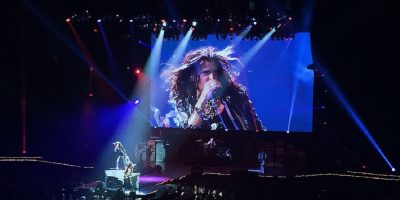 Aerosmith’s frontman Steven Tyler is out of rehab and doing well.

Tyler voluntarily entered rehab in May after relapsing following foot surgery. The relapse happened just before the band was scheduled to start their Las Vegas residency.

At the time, the band explained that Tyler began taking pain medication following foot surgery and checked himself into a rehab facility shortly after.

He has since completed more than the required 45 days and looks and feels very healthy.

Tyler has dealt with substance abuse throughout his career and has been open with fans about his struggles.

The band plans to resume their Vegas residency in September.