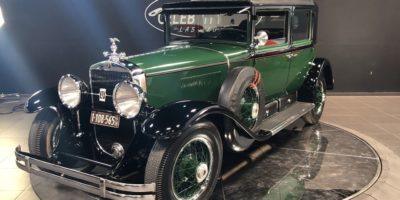 Want to ride like a big-time mafia boss? You can. But it comes with a price. Al Capone’s former vehicle, a bulletproof 1928 Cadillac, has been listed for $1 million.

Celebrity Cars, the company selling the vehicle, says the infamous gangster’s car is among the earliest surviving bulletproof vehicles, fitted with glass almost an inch thick and lined with nearly 3,000 pounds of armor plating. The four-speed manual transmission vehicle has logged 1,111 miles.

Capone apparently purchased the Cadillac from Emil Denemark, a relative by marriage who owned a dealership in Chicago. According to Celebrity Cars, it has a rear window rigged to drop quickly, “allowing occupants to fire upon would-be pursuers.” The modified windows are also designed so the glass can be raised an extra inch or so, revealing a circular cutout large enough to accommodate the muzzle of a machine gun.

Celebrity Cars says the Cadillac’s history has been documented since 1932 and can be tracked through references in old newspapers, IRS records, and accounts provided by its more recent owners. The car was initially armored in a body shop owned by Ernest Capstran, his son Richard Capstran told Celebrity Cars.

According to Capstran, when the scope of the work was explained, his father said, “‘We don’t do that kind of work here.’ And they (Capone’s men) said ‘you do now.'” He also said that when the car was dropped off, Capone’s men directed that the car be backed into the shop so no passersby could see the nature of the work being carried out.

“Capone showed up in person to settle the bill and paid Ernest Capstran double the asking price,” Celebrity Cars says on its website.

Al Capone was one of the most notorious gangster in American history. During the height of Prohibition, Capone’s multimillion-dollar Chicago operation in bootlegging, prostitution and gambling dominated the organized crime scene. Capone had built a fearsome reputation in the ruthless gang rivalries of the period, according to the FBI, until he was finally busted on tax evasion charges. 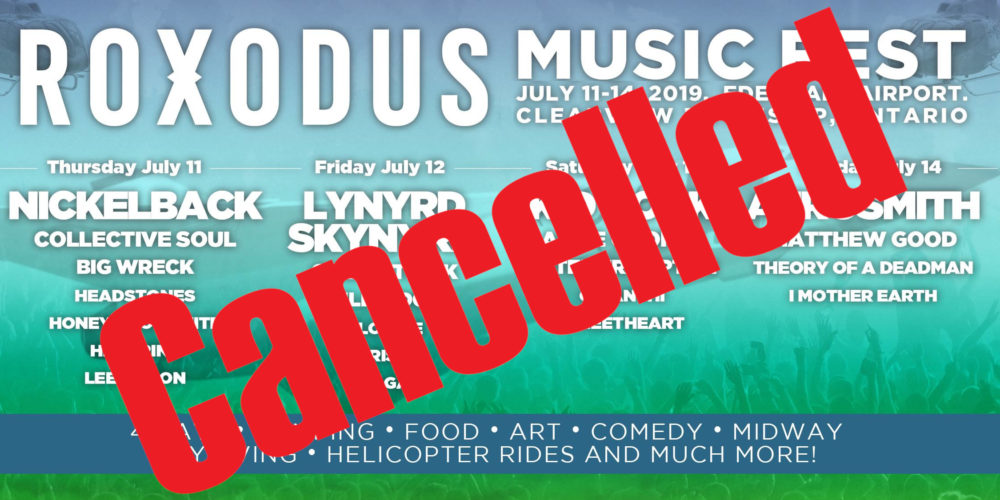