A charge of committing an indecent act has been laid in Collingwood against a 57-year-old Alberta man.

Several young women called OPP Tuesday afternoon to say a man had exposed himself to them while they were on the break wall in the town’s harbour.

His first court appearance will be November 3. 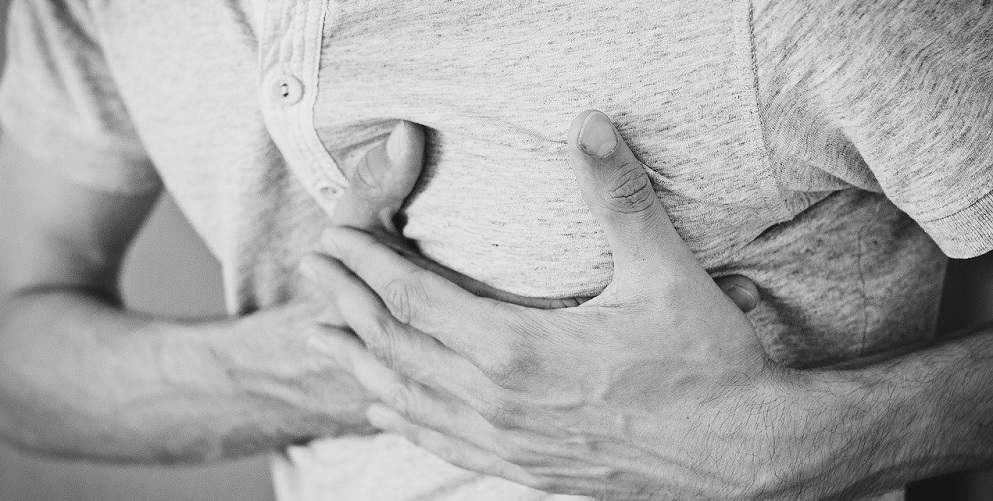 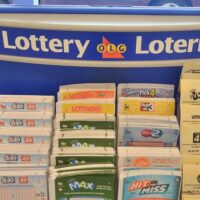 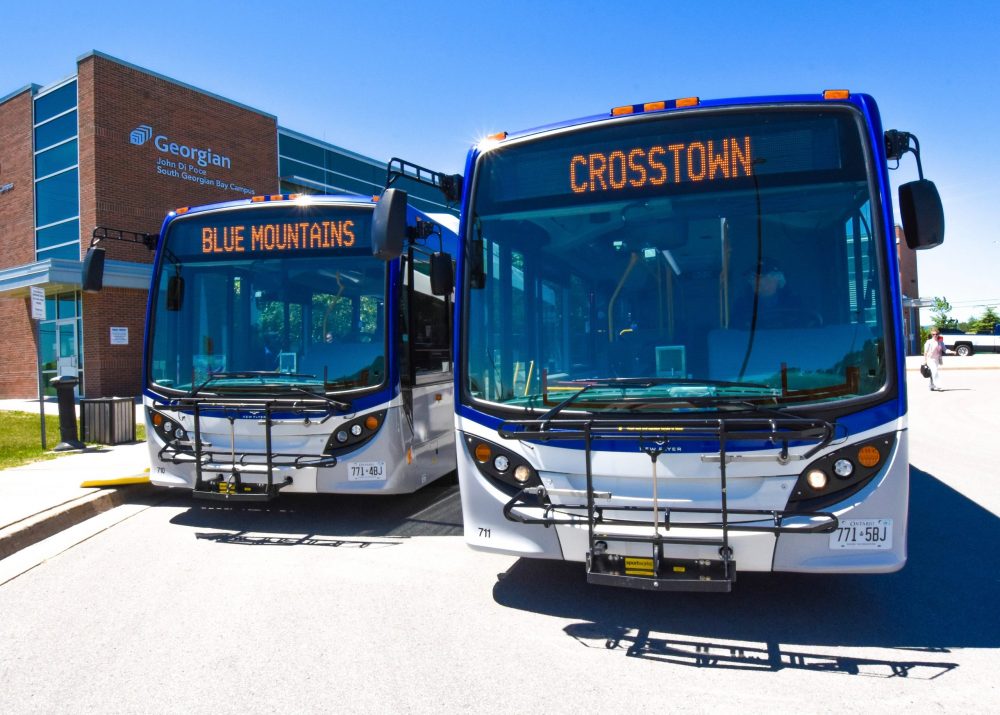 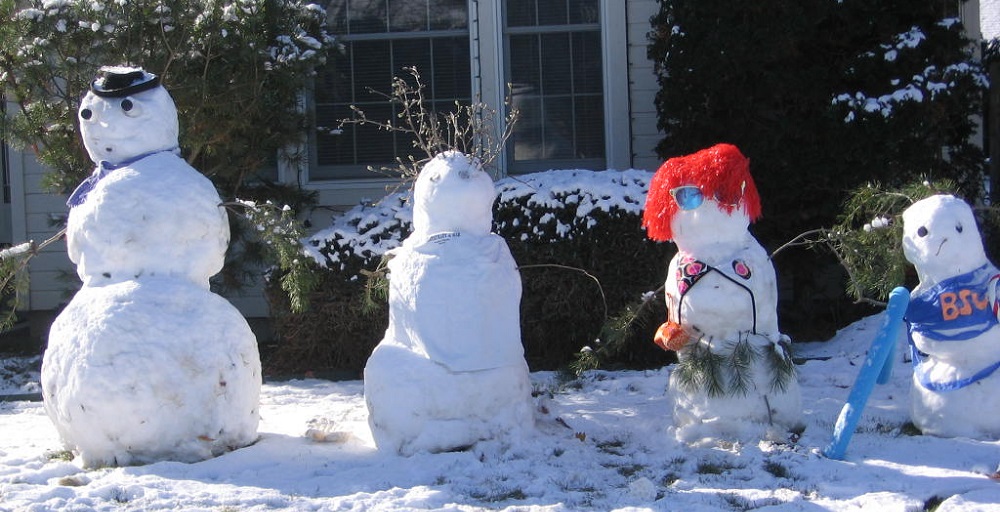