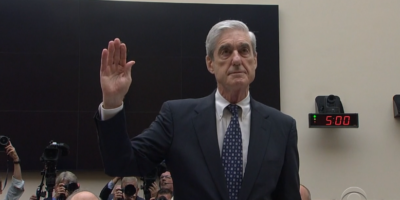 Over the course of six hours, former special counsel Robert Mueller answered questions for the first time about his report on Russian interference during the 2016 election. He refused to read directly from the report, or answer certain questions. But he said the investigation did not exonerate President Trump of obstruction of justice.

The president has repeatedly claimed the report totally exonerated him. In response to questioning from House Judiciary Committee Chairman Jerry Nadler, Mueller confirmed his report did not exonerate the president.

Despite that, the president made it clear Wednesday he felt vindicated by the day’s testimony.

“So we had a very good day today — the Republican Party, our country,” Mr. Trump told reporters Wednesday before leaving for a closed fundraiser in West Virginia. “There was no defense of what Robert Mueller was trying to defend, in all fairness to Robert Mueller, whether his performance was a bad one or a good one. I think everybody understands that.”

Trump blasts Mueller testimony as “one of the worst performances”

On the “CBS Evening News,” CBS News chief Washington correspondent Major Garrett said the president is concerned with performance, and was worried about an “electrifying moment” from Mueller. But that never happened.

“Democrats, Nancy Cordes made reference to this, had a press conference after to explain what happened. In Washington, when you’re explaining, you’re losing,” Garrett said. “At that press conference, one member of the Democratic party said he was begging the American public to listen to what’s happening. When you’re begging, after a hearing like this, you probably didn’t lay down the foundation you hoped to lay down.”

The special counsel also said the president could still be charged when he leaves office. As CBS News White House correspondent Paula Reid reported, Mr. Trump insisted Mueller didn’t say that and even suggested Mueller recanted, which he didn’t.

“It’s clear the president is upset by any suggestion the Russia investigation will continue to loom over the White House, even as he tries to use this investigation as a way to rally his supporters ahead of 2020,” Reid said. 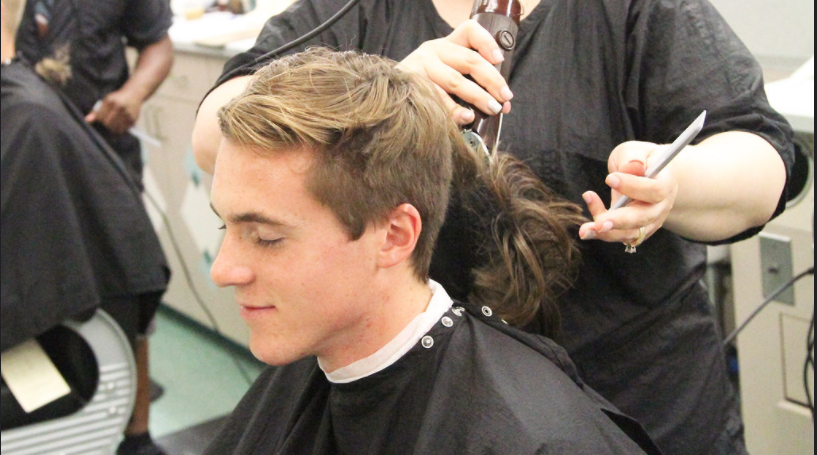 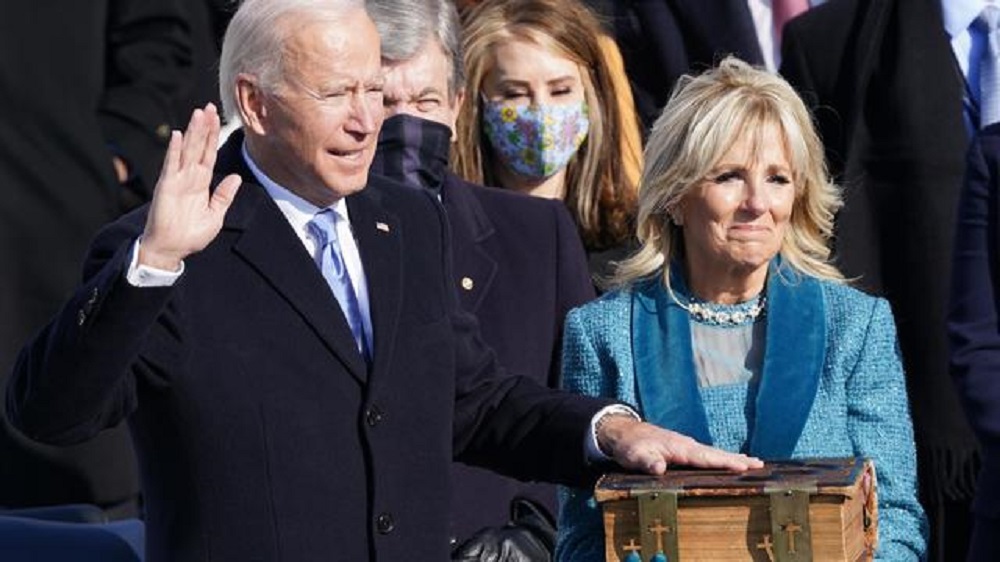