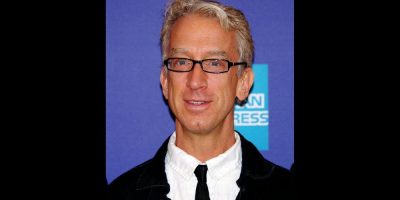 The 56-year-old was arrested in Santa Barbara, California, for allegedly stealing power tools from a garage.

Reports say it happened on October 13, when police responded to reports of a burglary at a home that was under construction.

According to TMZ, the homeowners say they don’t know him, and he doesn’t have permission to be at house.

Dick’s being held on a $50 thousand bail.

This is the latest legal trouble for him.

In May, he was arrested for suspected felony sexual battery after an adult male claimed he was sexually assaulted.

In November 2021, Dick was arrested for allegedly attacking his then-boyfriend with a liquor bottle.

In this latest case, he’s pled not guilty to first-degree residential burglary.