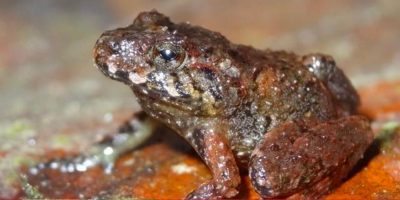 A study shows a less colourful and quieter world, with the possible loss of more than 500 species that haven’t been seen in over 50 years.

Arne Mooers, Simon Fraser University biodiversity professor and study co−author, said there is a good chance that some of the species may be found because they live in difficult−to−reach or inhospitable habitats, but others could be lost forever.

“We actually found there was over 500 animals that live on land that haven’t been seen in over 50 years,” he said in an interview. “That’s almost twice as many as have been declared extinct since 1500 AD. There’s a huge pool of species out there that we don’t know whether they’re still around or not.”

The researchers reviewed information on 32,802 creatures listed on the International Union for Conservation of Nature’s Red List of Threatened Species and identified 562 of them lost.

The study was published this month in the journal Animal Conservation.

Mooers said they used a computer program that went through the group’s database to identify the lost species.

The criteria used to list a species lost was the missing or last−seen date, or any accounts from the first time the animal was collected and named, he said.

“There’s lots of these sort of hints that the species was in fact lost.”

One of the lost Canadian species is the Eskimo curlew, a shorebird that nested in the northernmost part of the tundra and migrated all the way to Argentina, Mooers said.

There were a few Eskimo curlews seen in Texas in 1962 and another was shot in Barbados in 1963, but that was the last confirmed sighting, he said.

“That is our most famous and only, I believe, lost species and it’s probably extinct. It’s one of the sadder ones, I think,” he said, referring to the Canadian bird.

Researchers highlighted in the study that many of the lost species are from tropical countries such as Indonesia, Mexico and Brazil.

Of those 562 species, he said 75 can be classified as possibly extinct. The International Union for Conservation of Nature defines extinct as “when there is no reasonable doubt the last individual of a species has died,” which can be challenging to verify, he said.

“Extinction means that you lose the last individual. As something is approaching extinction, it’s becoming rarer and rarer and rarer until there are very few left of course, right down to one and then zero,” he said.

“If a species is endangered and it lives in a habitat that is difficult to access, or it’s large like the tundra with not a lot of people, or it’s deep in the tropics or tropical islands, people may not be looking for such species often, then it can stay very rare. And maybe extinct, maybe not.”

And that is the point of the study, he said. The paper gives a list of species that people should look for because these animals haven’t been seen in a long time and it’s not known if they are still around, he added.

Mooers said he is hoping some species will be found again.

He pointed to the ivory−billed woodpecker, which researchers thought was extinct with the last sightings in 1944, but an April study that has not been peer−reviewed suggests the bird might still be pecking in Louisiana.

His first reaction to seeing the list of over 500 lost species was surprise, he said, and then delight when he started reading about how some of these animals have been rediscovered.

People get upset when they hear of animals going extinct, Mooers said.

“We do know that people really don’t like losing species that they are familiar with in their backyard,” he said. “But the people are sad even for the golden toad that they will have never seen and will ever see. (It) just makes them sad.” 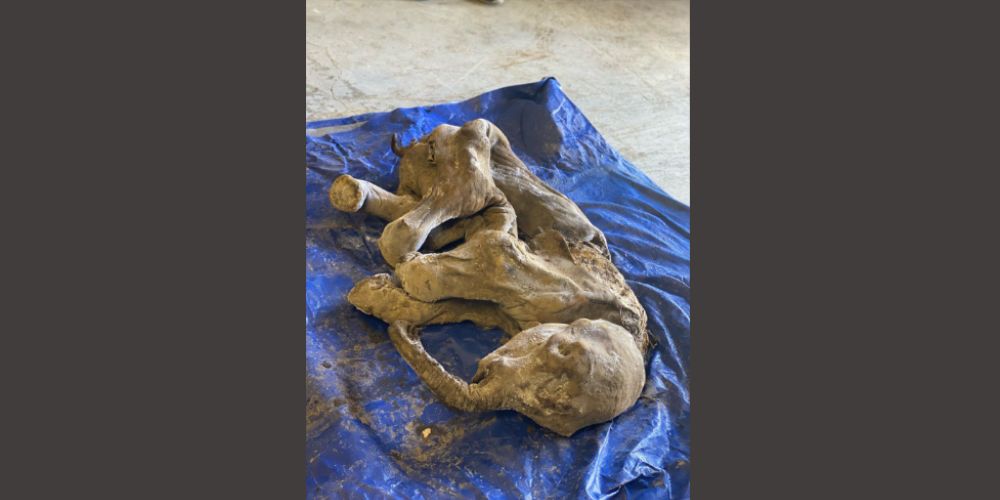 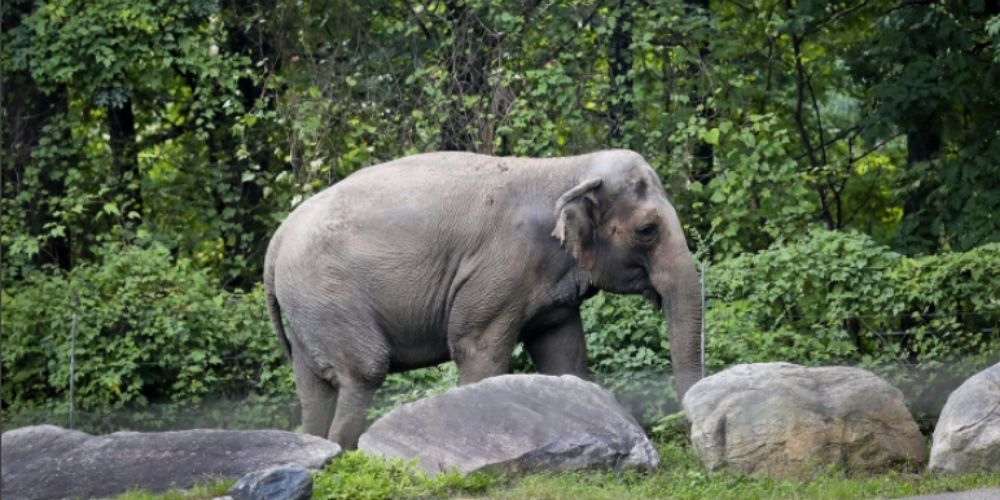 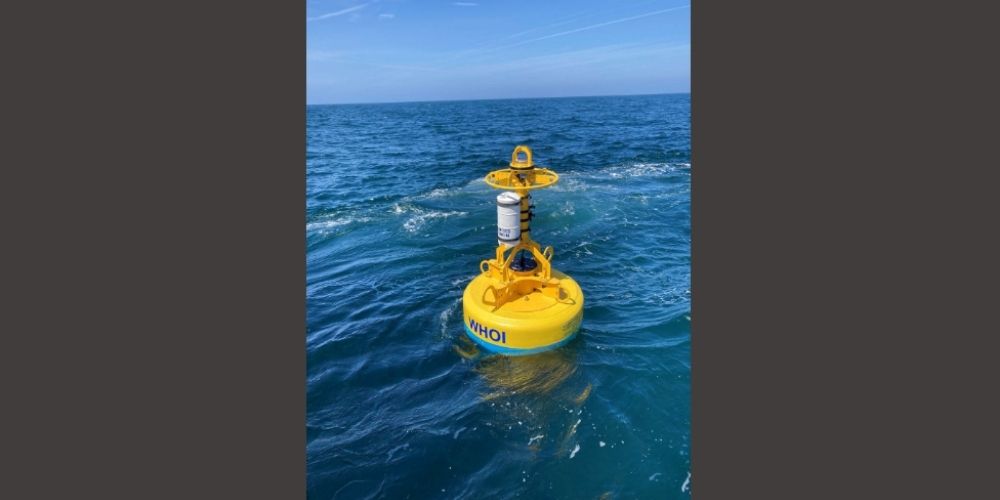 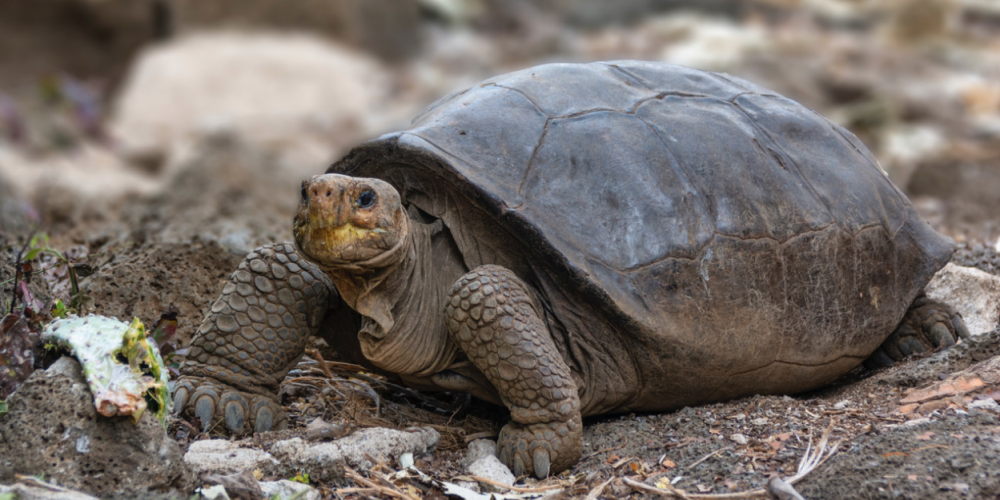 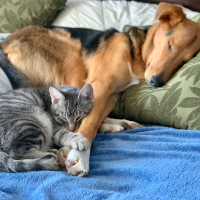 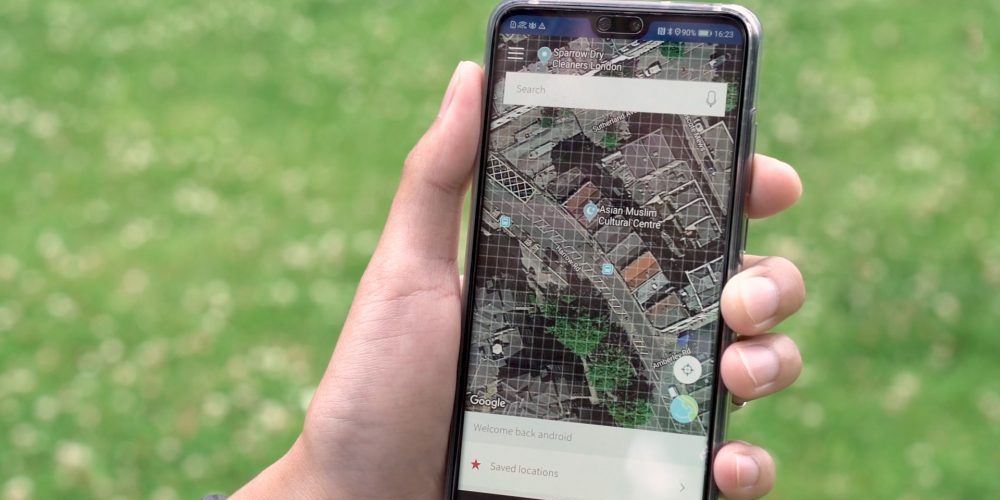 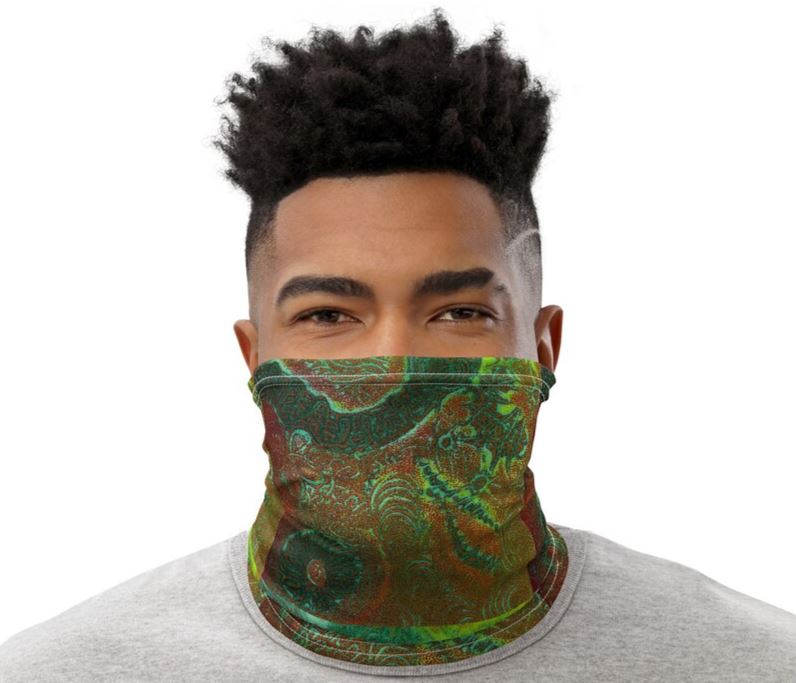