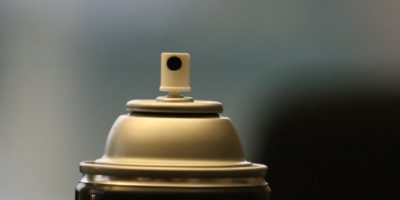 Police in Newmarket are looking for anyone with information after some hate-fueled graffiti was discovered on the outside of a local elementary school.

Investigators are asking any witnesses or anyone with dashcam or video surveillance footage to come forward. Contact the York Regional Police #1 District Criminal Investigation Bureau at 1-866-876-5423, ext. 7141, Crime Stoppers at 1-800-222-TIPS, or leave an anonymous tip online at www.1800222tips.com.