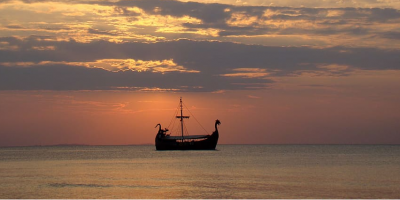 Archaeologists in Norway have uncovered a unique Viking burial site, hidden deep underground, dating back over 1,000 years ago. Using only a radar, researchers identified a feast hall, cult house, farmhouse and the remnants of a ship.

According to a study published Wednesday in the journal Antiquity, the burial site is located in Gjellestad, in southeastern Norway. Gjellestad is home to the Jell Mound, which is one of the largest Iron Age funerary mounds in Scandinavia, according to the Norwegian Institute for Cultural Heritage Research.

Researchers were able to use ground-penetrating radar (GPR) to map features below the Earth’s surface, finding the site without having to dig underground. The research originally began in 2017 to look for at-risk burial sites ahead of a construction project.

Archaeologists classified the site as “high-status” after finding copper brooches and rings, a silver coin and, most notably, a gold pendant. Boats, which were symbols of safe passage into the afterlife, were also reserved for powerful Viking individuals.

“The site seems to have belonged to the very top echelon of the Iron Age elite of the area, and would have been a focal point for the exertion of political and social control of the region,” lead author Lars Gustavsen said in a press release.

GPR data revealed that the boat is about 62 feet long — considered very large and rare — and buried up to 4.6 feet underground. Though some have been demolished, the radar also revealed 13 burial mounds once existed in the area, some nearly 100 feet wide.

The site offers unique insights into the lives of Viking people. In addition to the ship, researchers found a farmhouse, a large building they believe to be a feast hall and another structure that may have been a cult house or alternative religious structure.

Researchers believe the Jell Mound may have been used for centuries, possibly as early as the 5th century AD, though the ship appears to have been buried centuries later. It likely overlapped with a crucial period in Scandinavia’s history, from the collapse of the Western Roman Empire to the rise of the Vikings.

“We suggest that the site has its origins in an ordinary mound cemetery, which was later transformed into a high-status cemetery represented by monumental burial mounds, hall buildings and a ship burial,” researchers said.

A full excavation of the ship burial is currently underway, marking the first time a Viking ship burial has been excavated in almost 100 years — the first with modern technology.

“It forms a stepping stone for further research into the development and character of social, political, religious, and economic structures in this tumultuous period,” Gustavsen said. 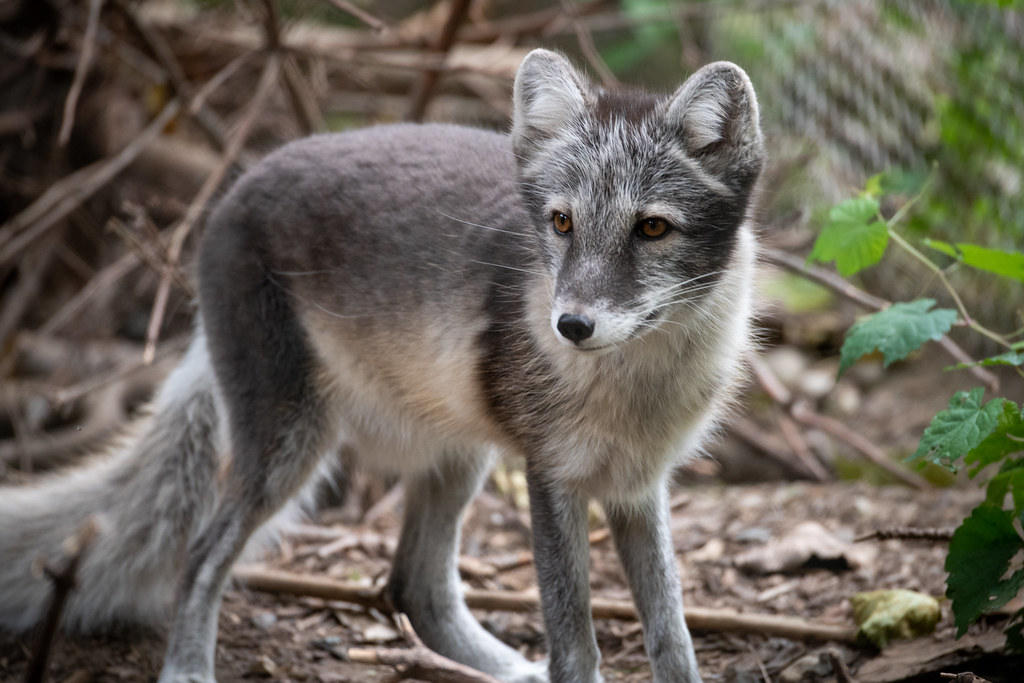